Nokia is on the verge of releasing more Lumia powered devices in order to dominate the mid-range market with its Windows Phone 8 series. Few days back, the Finnish maker unveiled Lumia 625 that was targeted at a lower end market. Not to mention that Nokia also unveiled its much-hyped 41MP cameraphone, Nokia Lumia 1020 few weeks back. Now, a press render of an alleged Nokia Lumia device dubbed as Lumia 729 has been leaked that will be exclusively available on Verizon.. The back of the leaked image points out that the device will feature a PureView camera as well. 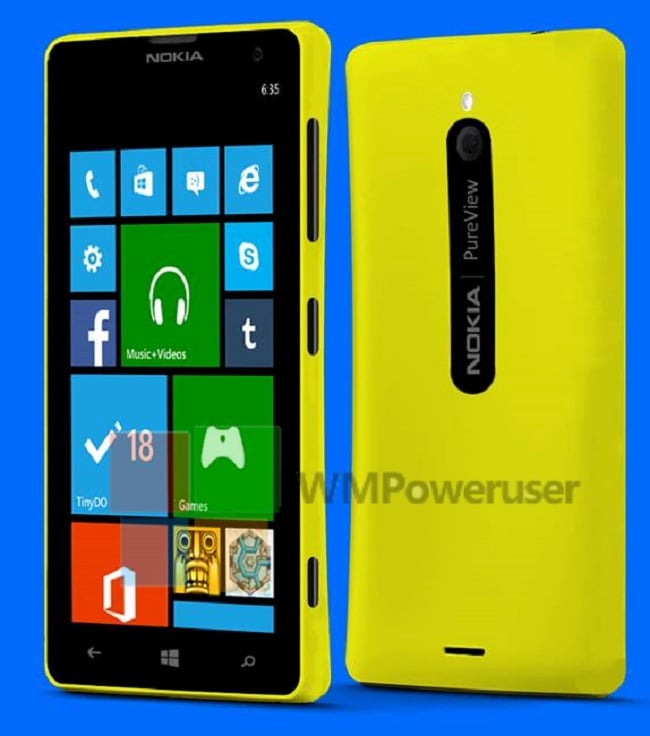 The handset is expected to replace the mid-range Lumia 822 that is already available on the Big Red. It is also expected that device may feature a HD screen, which will make it a strong competitor in the market.

There are no details about other specifications and pricing of the device but I think they will emerge very soon. I think it will be priced a little low as Lumia 928 is already available on the carrier for $99 with a 2-year contract. What do you think?