Nokia are expected to launch some new Windows Phone smartphones in China on the 28th of March, and it looks like one of those devices has been leaked, the Nokia Lumia 719.

References to the Nokia Lumia 719 have appeared previously and now we have an actual photo of the handset along with some details about it. 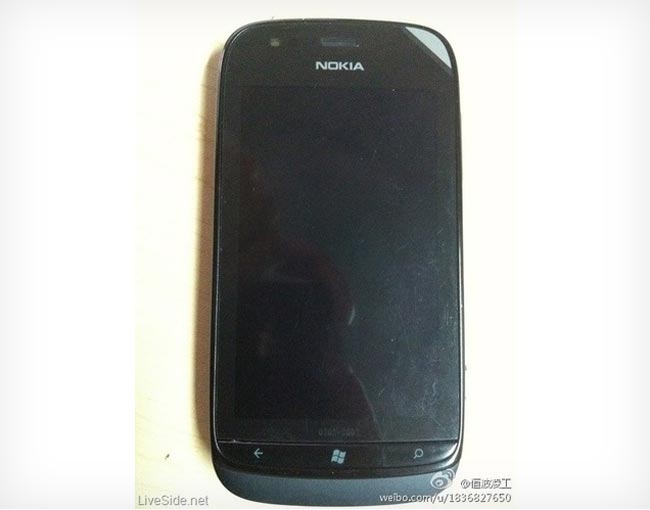 The Nokia Lumia 719 is rumored to feature a 3.7 inch Clear Black display and will apparently feature a 5 megapixel camera with the ability to record HD video, although it isn’t clear whether this will be 720p HD or full HD in 1080p.

We should have some more details on the new Nokia Lumia 719 when the device is officially announced later this month.