If you don’t remember, a Swiss retailer was taking pre-orders of the phablet while a European retailer listed the phablet for 699 Euros. Now, a Finnish network Elisa started taking pre-orders of both the Lumia 1520 and Nokia Lumia 2520 with an expected shipment date of 4th of December. In Finland, both devices costs €17.90 (£15) per month with a three-year agreement. 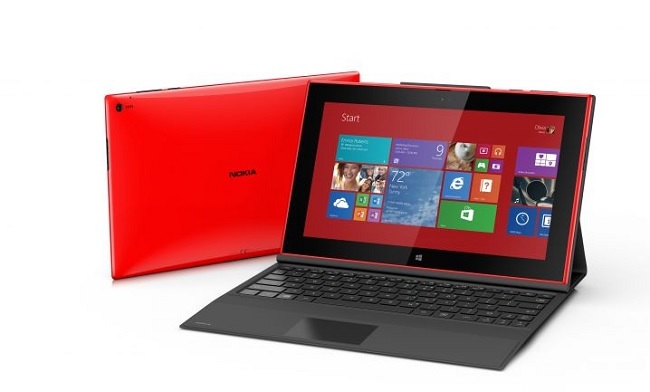 Nokia Lumia 1520 comes with a gigantic 6-inch display with 1080p resolution, a quad-core Snapdragon 800 chipset with a clock speed of 2.2GHz, 2GB RAM, 32GB internal storage with a microSD card slot, 20.7MP camera with PureView technology and Carl Zeiss optics, a massive 3,400 mAh battery and runs Windows Phone 8 Update 3 on top of it. 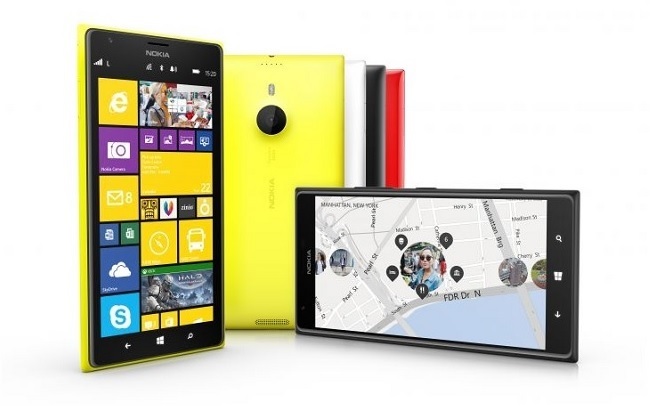 If the handsets are coming to Finland in early December, the folks in the UK can expect both devices to arrive during a similar timeframe. We’ll update you as soon as we have more information about the exact availability date in the UK.