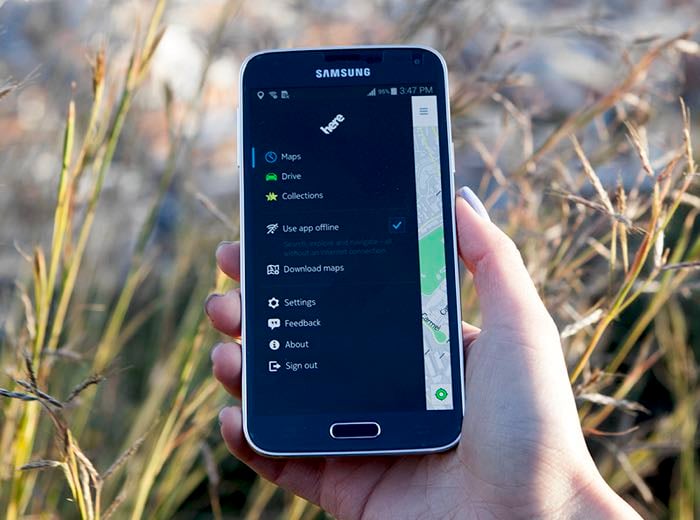 The other day we heard that Nokia has released a new version of HERE maps for Windows Phone and Android, and now the company has confirmed that the Android version is out of beta.

The latest version of HERE Maps is now available from the Google Play Store, and the app comes with a range of new features. Nokia also confirmed that there have been over 3 million downloads of the app to date.

Today we release a new version of the HERE for Android with some significant improvements, new features and bug fixes. After more than 3 million downloads, we’re losing the ‘beta’ label with this version, as the app is now mature and stable enough to stand as a full production release: look at our app, all grown up!

We can see some of the new features included in the latest version of HERE Maps for Android in the video below.

You can find out more information about HERE for Android over at Nokia’s website at the link below.