The battle between Nokia and Apple continues, Nokia has filed another patent lawsuit against Apple, this time Nokia is alleging that Apple has infringed on 13 new Nokia patents, these are in addition to the previous 24 patents that Nokia are suing Apple for.

The lawsuit was filed in the UK high court, the same place that Apple filed its lawsuit against Nokia back in September, and Nokia are alleging that Apple has infringed on patents relation to touch user interface, on-device app stores, signal noise suppression and modulator structures. 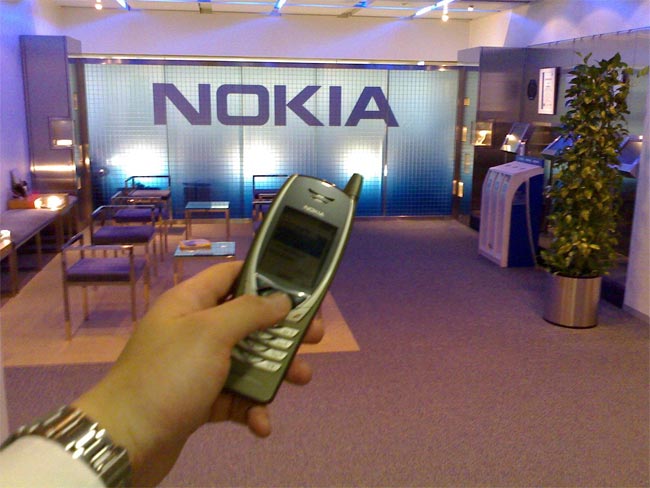 “These actions add 13 further Nokia patents to the 24 already asserted against Apple in the US International Trade Commission and the Delaware and Wisconsin Federal courts,” said Paul Melin, vice president, Intellectual Property at Nokia. “The Nokia inventions protected by these patents include several which enable compelling user experiences. For example, using a wiping gesture on a touch screen to navigate content, or enabling access to constantly changing services with an on-device app store, both filed more than ten years before the launch of the iPhone.”

As usual we will have to wait for quite a while to see the outcome of the latest court case between the two companies, and we suspect Apple will probably add some more patent infringement claims to its case against Nokia over the next couple of months.