We have been hearing rumors for a while that Nokia are working on a new flagship Windows Phone 8 smartphone, the handset is rumored to be called the Nokia EOS and it will feature Nokia’s PureView camera technology that was first introduced with the Nokia 808 PureView.

The original Nokia 808 PureView features a massive 41 megapixel camera sensor, and the Nokia EOS is rumored to feature something similar, now it looks like we have some actual photos of the device. 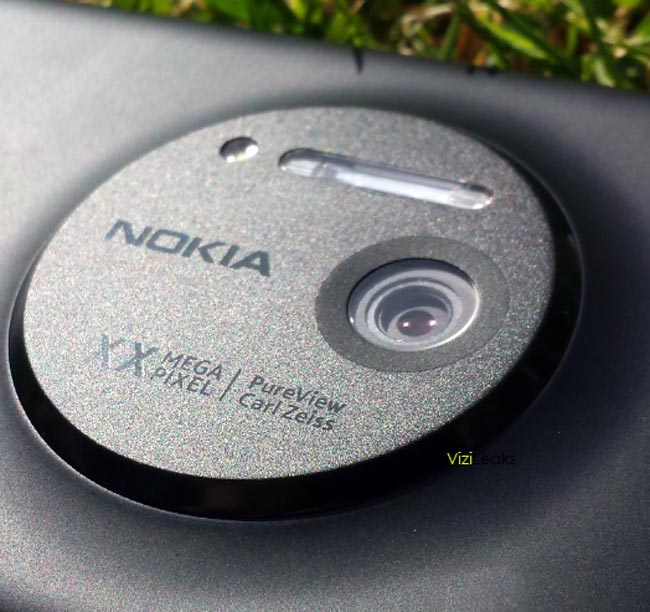 As you can see from the photo,the device features a large camera lens on the back, with what looks like a massive flash for a smartphone and also a focus assist light, this could possibly be a prototype of the device, as the ‘XX Mega Pixel’ shows that this is not the final version of the device. 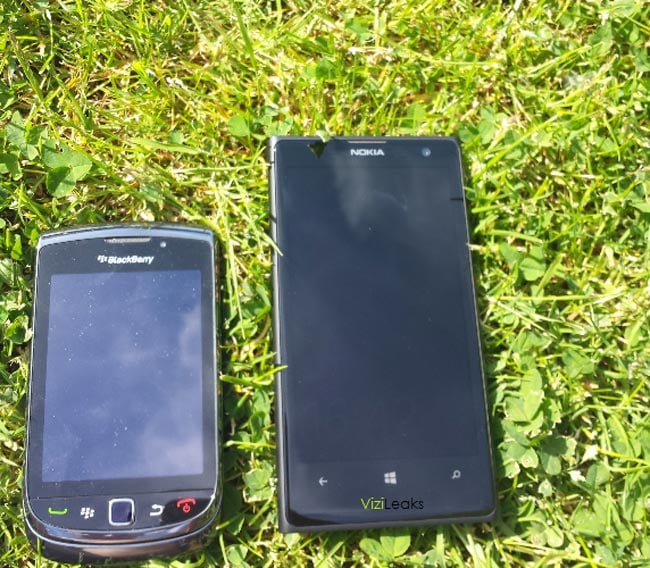 As yet we do not have any information on when Nokia will launch their new Nokia EOS Windows Phone 8 smartphone as soon as we get some more information on the device we will let you guys know. 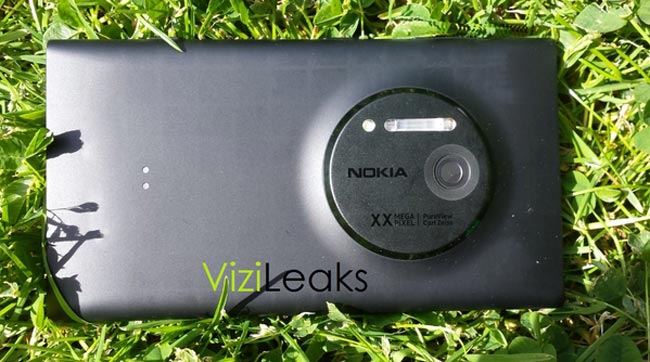