Back in August Nokia announced three new Symbian smartphones that would come with Symbian Belle, one of those was the new Nokia 600, but now it would appear that the company has decided not to release the Nokia 600.

The Nokia 600 was due to go on sale for about 180 Euros and it featured a 1 GHz processor, a 5 megapixel camera, NFC, Bluetooth, and lots more, obviously Nokia has decided to focus its efforts on other devices. 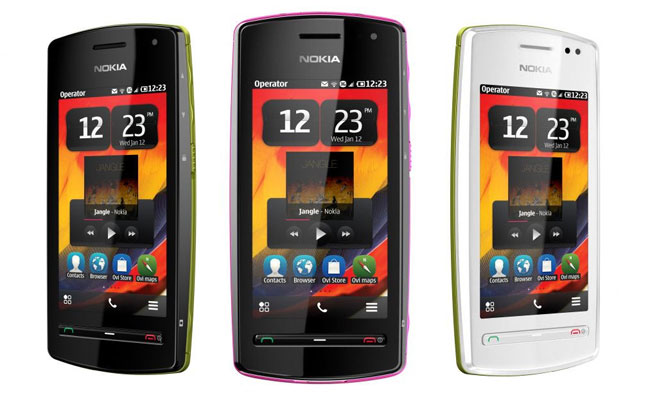 After careful consideration we have decided not to ship the Nokia 600 to markets, we are constantly continuing to refine our portfolio to bring consumers the best possible range of devices to meet their diverse needs.”

Maybe Nokia intends to release a similar device with Windows Phone 7 at the same price point, I guess we will have to wait until next year to find out.