Nokia has announced that they have now sold 1.5 billion of their series 40 mobile phones around the world, and the 1.5 billionth handset was purchased by Mayara Rodrigues, a 21-year-old from Sao Paulo in Brazil, and the device was a Nokia Asha 303 touchscreen mobile with a QWERTY keypad. 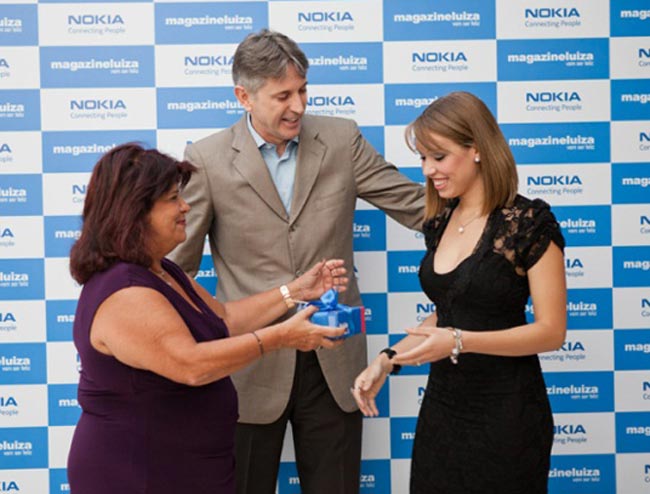 “We are incredibly proud to reach this milestone. Having 1.5 billion Series 40 devices sold is a hard-to-reach mark, let alone one attainable in a single line of products. At a time when we are maintaining our commitment to connecting the next billion customers around the world – it is gratifying to consider how Series 40 devices have made mobile technology accessible and help continue to change people’s lives for the better.”

Nokia’s latest series mobile phones have come a long way since the original one which launched back in 1999, I actually used to own a Nokia 7110, and it is amazing to think how much mobile phone technology has changed since Nokia launched their first Series 40 mobile phone.