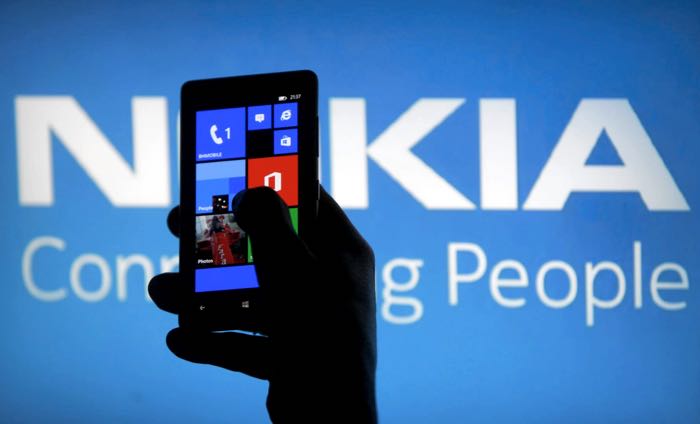 We previously heard that we could expect some Nokia Android phones next year and now Nokia has shared more details about their future plans.

Nokia smartphones will not be manufactured by Nokia, the handsets will be made under license and we can expect to see them launch in 2016.

Nokia has published a statement on its website, clarifying what its future plans are for Nokia Android smartphones, you can see some of the statement below.

The right path back to mobile phones for Nokia is through a brand-licensing model. That means identifying a partner that can be responsible for all of the manufacturing, sales, marketing and customer support for a product.

If and when we find a world-class partner who can take on those responsibilities, we would work closely with them to guide the design and technology differentiation, as we did with the Nokia N1 Android tablet. That’s the only way the bar would be met for a mobile device we’d be proud to have bear the Nokia brand, and that people will love to buy.

The company also confirmed that the earliest we would see a Nokia Android smartphone would be in quarter four of 2016, this is due to their agreement with Microsoft.