Nokia has been rolling our their Nokia Amber update to a number of their Lumia Windows Phone devices recently, the latest devices to get the update will be Nokia’s Windows Phone 8 smartphones on US mobile carrier AT&T.

The Nokia Amber update on AT&T will include Microsoft’s GDR2 software update and AT&T have said that they are expecting Microsoft to start rolling out the update to handsets on their network today. 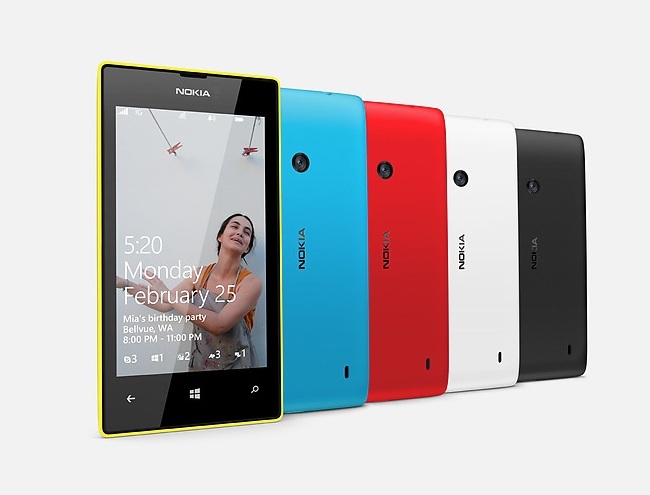 The Amber update for Nokia devices brings a range of new features, including Nokia’s Pro Camera app and more, it also brings support for the FM Radio on these devices.

As yet we do not have any information on when the Nokia Amber update will be rolled out to Nokia’s Windows Phone 8 devices on AT&T, all we know is that it will be some time today, if you receive the update, leave a comment and let us know.