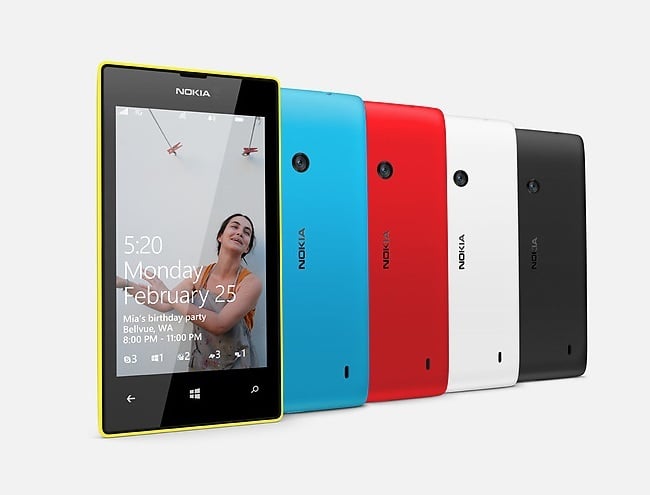 Several users are reporting that Nokia Amber update is now hitting the devices in Canada. The Nokia Software Update page is also showing that the Amber/GDR2 update is now available for all major Canadian carriers.

The update should reach all the devices in the coming days as the update is rolled out gradually. Otherwise, you can manually try to check for the update by going to your device settings. If you received the update, please share about the new features. Do you notice any improvement in performance?