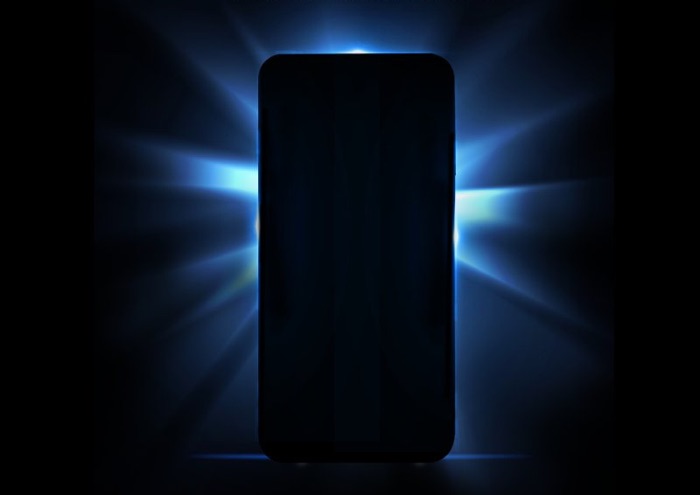 It looks like Nokia is planning to launch a new smartphone next week and it could be the Nokia 9 that we have been hearing about.

Nokia has announced that it will be holding a press event next Tuesday the 21st of August, the news was announced on Twitter and you can see the tweet below.

We are thrilled to bring you the Nokia smartphones event for one of the most awaited phones on Tuesday 21st August. Stay tuned for more! #Nokiamobile #BringItOn pic.twitter.com/LXgnzguDvm

We will have more details on the new Nokia 9 smartphone when it gets official next week, we are looking forward to finding out what specifications the handset will feature.