Nokia’s new Symbian smartphone, the Nokia 808 PureView will go on sale in Europe this month, and now the device has just appeared at the FCC, unfortunately this does not mean it will launch in the US as Nokia has already confirmed it will not land in the US.

The Nokia 808 PureView runs Symbian Belle as its OS and features a 41 megapixel camera and a 4 inch AMOLED display with a resolution of 640 x 960 pixels. 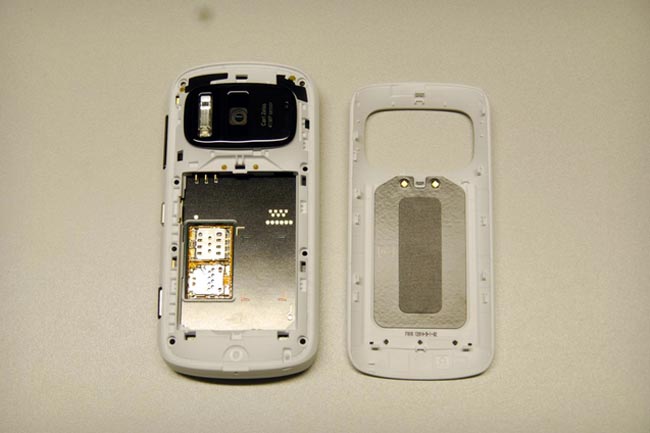 The device will go on sale in Russia and India initially and will then also launch in other countries, although Nokia has yet to say which ones.