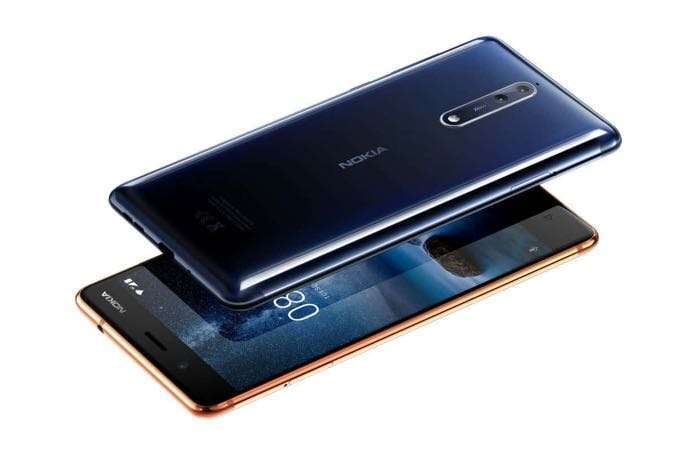 The new 8GB RAM variant of the Nokia 8 has now launched in Finland and the handset is available for €649.99.

Other specifications on the handset include a 5.3 inch display with a QHD resolution of 2560 x 1440 pixels, the device is powered by a Qualcomm Snapdragon 835 processor.