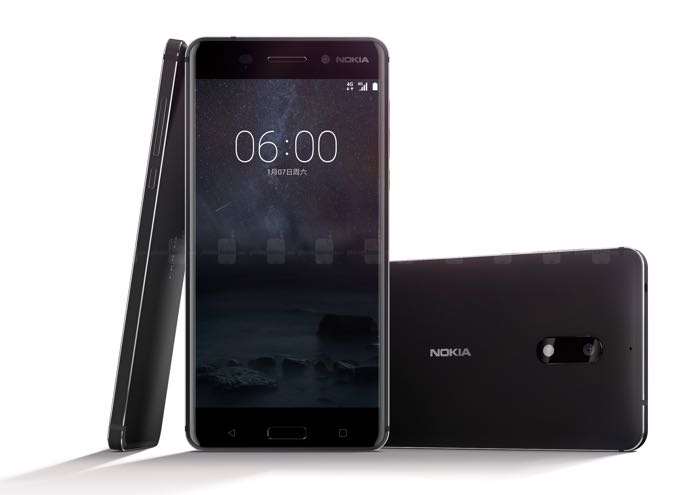 Nokia has released a software update for their Nokia 6 smartphone and the update comes with the latest security updates.

The software update for the Nokia 6 has been released in Taiwan and Hong Kong so far and it should be rolled out to more countries soon.

Included in the Nokia 6 update is Google’s July security patch for Android, this update addresses a number of vulnerabilities in Android.

Google has only just released the July security patch for their Android OS, this means that the Nokia 6 is one of the first smartphone to receive the update.

You can check to see if the update is available for your device from the settings menu, if you receive the update, leave a comment and let us know, also let us know which country you are in.