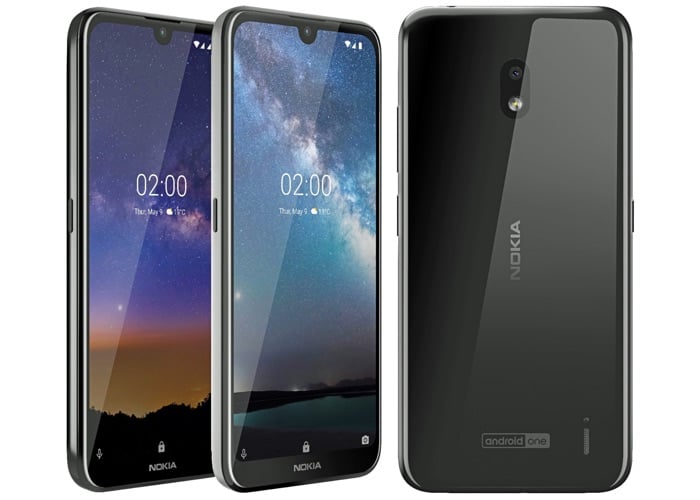 The Nokia 2.2 will be made official at a press event in India today and now a photo of the handset has been leaked by Evan Blass.

Evan posted a photo of the new Nokia 2.2 smartphone on Twitter, unfortunately we do not have many specifications on the handset.

The handset appears to have a water drop notch on the front for the front facing camera and there is a single camera with a flash on the back of the device.

The Nokia 2.2 will come with Google’s Android One, so far those are the only details we know about the handset, we should have some more information about the device later today.