Verizon is about to release Android 2.2 (Froyo) for the Motorola Droid, although it looks like the Droid will not be getting two of the key features of Android 2.2, WiFi tethering and the ability to use the Droid as a WiFi hotspot.

According to Verizon, the reason for this is because the Motorola Droid doesn’t have the hardware to support these two features. 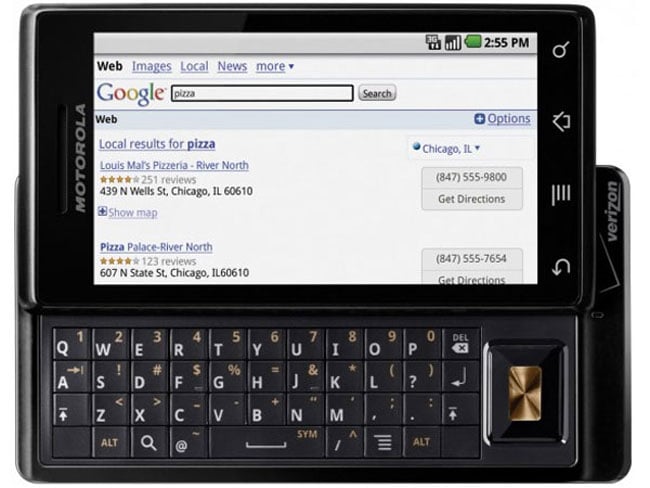 The Droid by Motorola doesn’t have [the] hardware to support a mobile hot spot,With tethering there is no connection on the PC side that will allow you to tether the device, so the answer is: That option isn’t part of this update.

It seems that a number of Android developer are not convinced by Verizon’s explanation as the Droid is capable or running both of these features when it has been rooted. Have a look and our article on Android vs iPhone to see which smartphone and mobile platform is best for you.