According to a recent report by the Korea Herald, LG has announced that they have no plans to introduce any new Windows Phone smartphones, instead the company has decided to focus its efforts on Google’s Android platform.

LG was one of the first companies to launch a Windows Phone device, but it would appear that the partnership with Microsoft has not worked well for them financially. 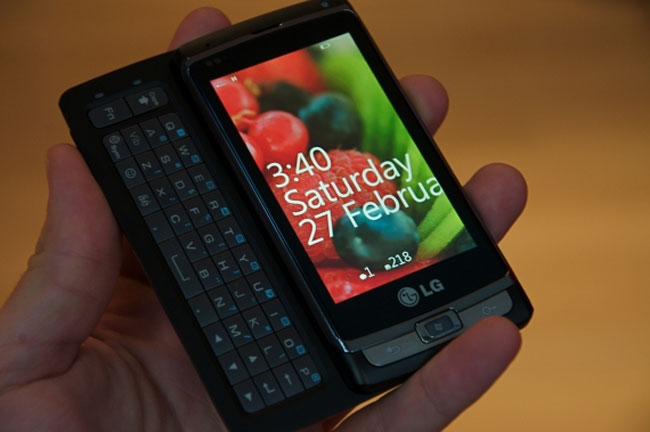 The company hasn’t ruled out Windows Phone down the line as it will apparently continue with its research and development efforts on Microsoft’s Windows Phone platform.

It will be interesting to see if concentrating on Android will help LG compete with the likes of Samsung and HTC, both companies are doing well with android devices.