Nissan have developed a new 1.5 liter engine that is capable or producing 400 horsepower, the Nissan DIG-T R, which is a 1.5 liter three cylinder turbo engine.

The Nissan DIG-T R weighs just 40KG and measures just 500mm tall by 400mm long by 200mm wide, it will be used to power the Nissan Zerod RC at Le Mans in June. 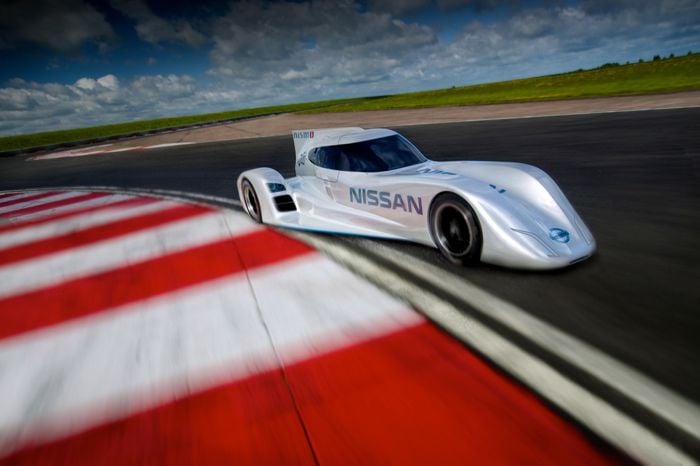 “We knew the electric component of the Nissan ZEOD RC was certainly going to turn heads at Le Mans but our combined zero emission on demand electric/petrol power plant is quite a stunning piece of engineering. 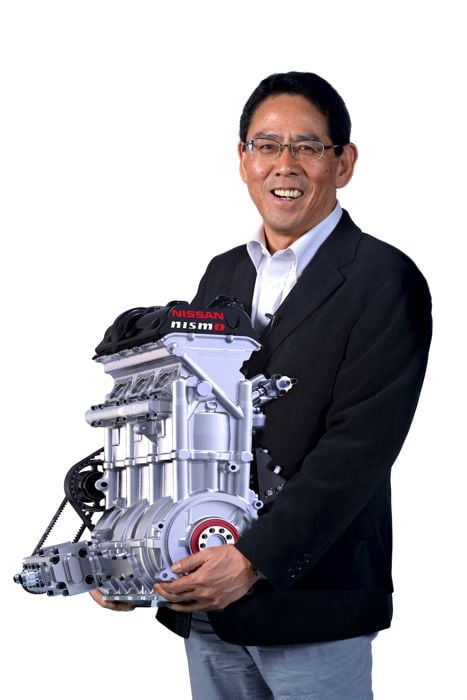 “Nissan will become the first major manufacturer to use a three-cylinder engine in major international motorsport. We’re aiming to maintain our position as industry leaders in focussing on downsizing. Lessons learned from the development of the engine will be seen in Nissan road cars of the future.

“Our aim is to set new standards in efficiency in regards to every aspect of the car – power train, aerodynamics and handling.  For the power train we have worked closely with the team at Total to not only reduce friction inside the engine, but within all components of the power train. 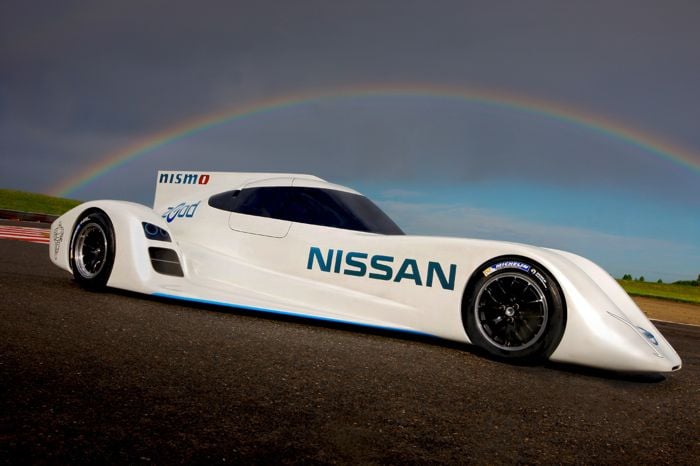 “Friction is the enemy of horsepower and tackling that has been one of the efficiency targets we have concentrated on heavily.”
The Nissan Zerod RC will perform a single lap of Le Mans on electric power, and then after that the 400HP Nissan DIG-T R engine will take over.