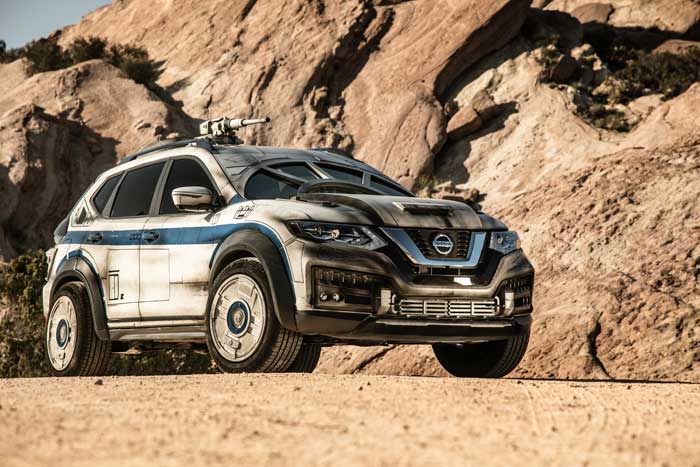 Nissan has rolled out its most heavily modified show car ever with a new Rogue made up to celebrate the coming debut of “Solo: A Star Wars Story” landing May 25. The Rogue is made up to look like the Millennium Falcon, Han Solo’s famous starship. 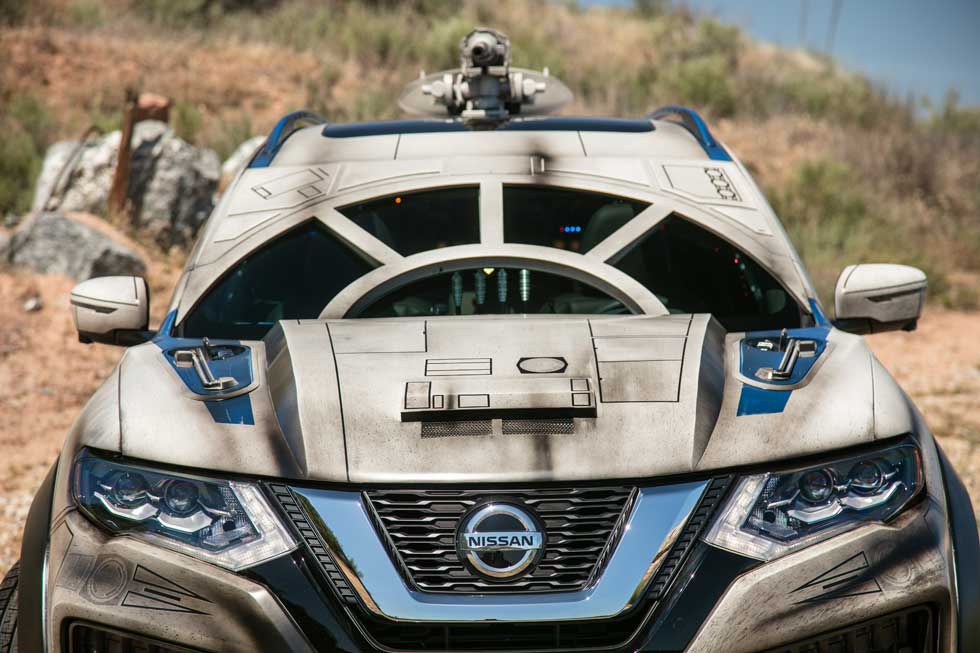 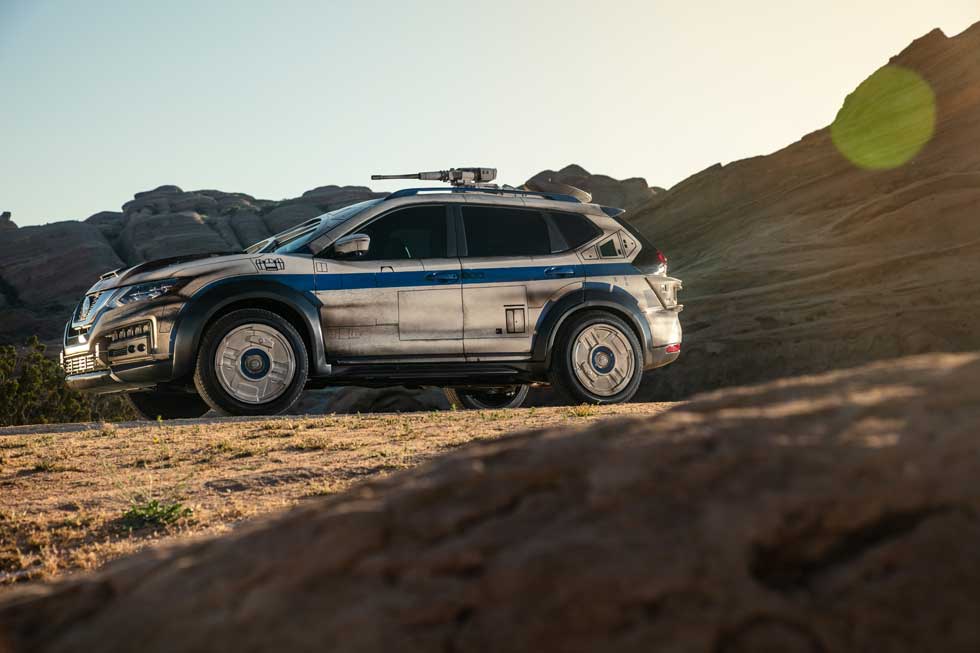 One of the key features is the overlay on the windshield that looks straight off the Falcon’s canopy. There are lots of other Falcon touches with a radar dish and laser cannon on the roof. The rear has the wide rectangle that hides the engines on the Falcon in the films. The rear window area has a trio of speakers and 1500 watts of power. 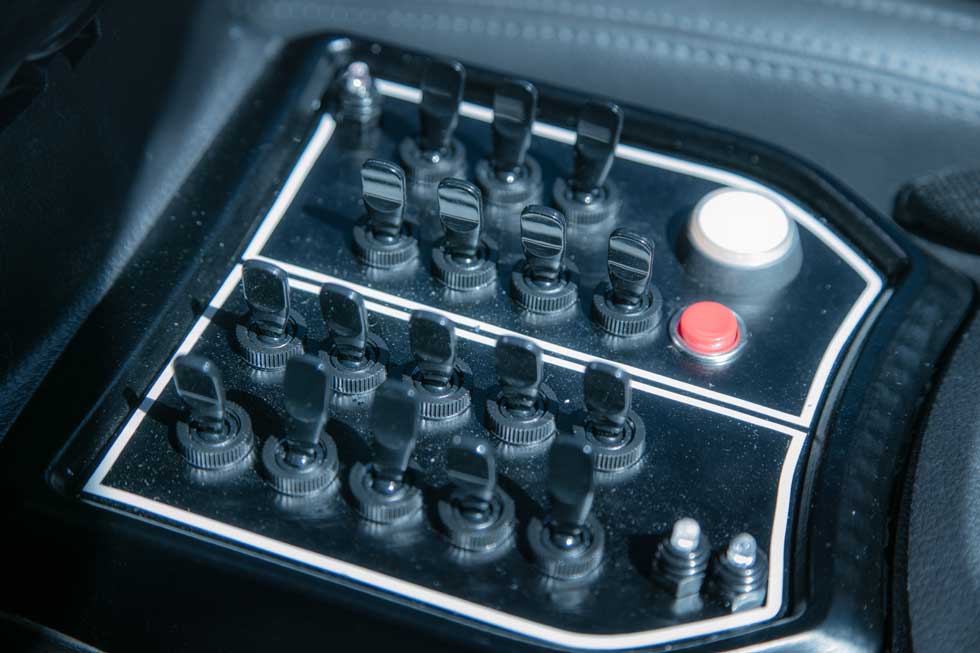 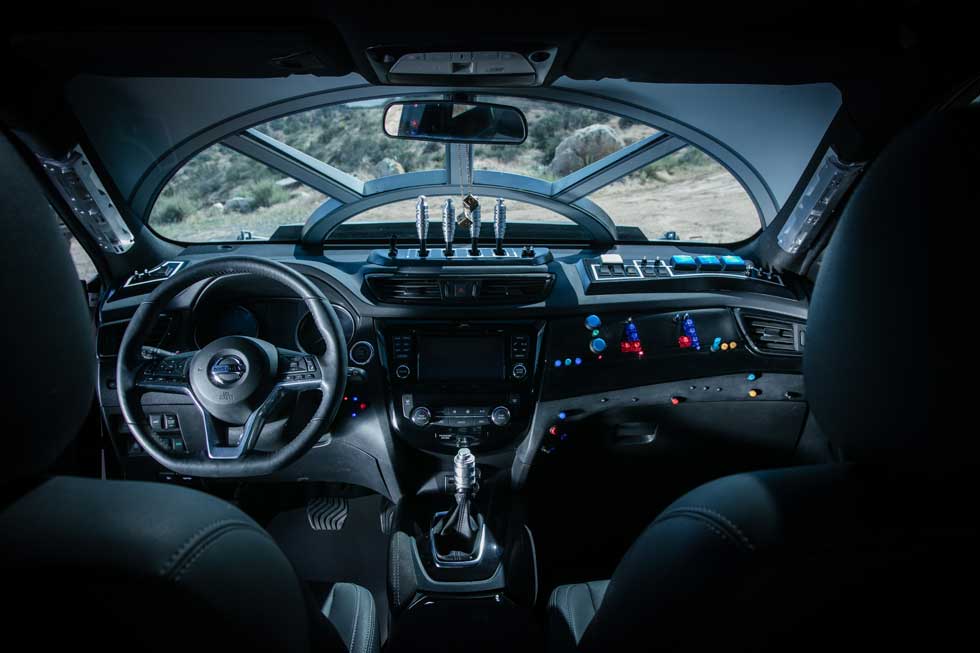 Inside the front and second-row seats are captain’s chairs. There are buttons, screens, and switches that look as if they are right off the screen. The switchgear even makes sounds like the Falcon on screen. Check out the gallery and video below for more details. 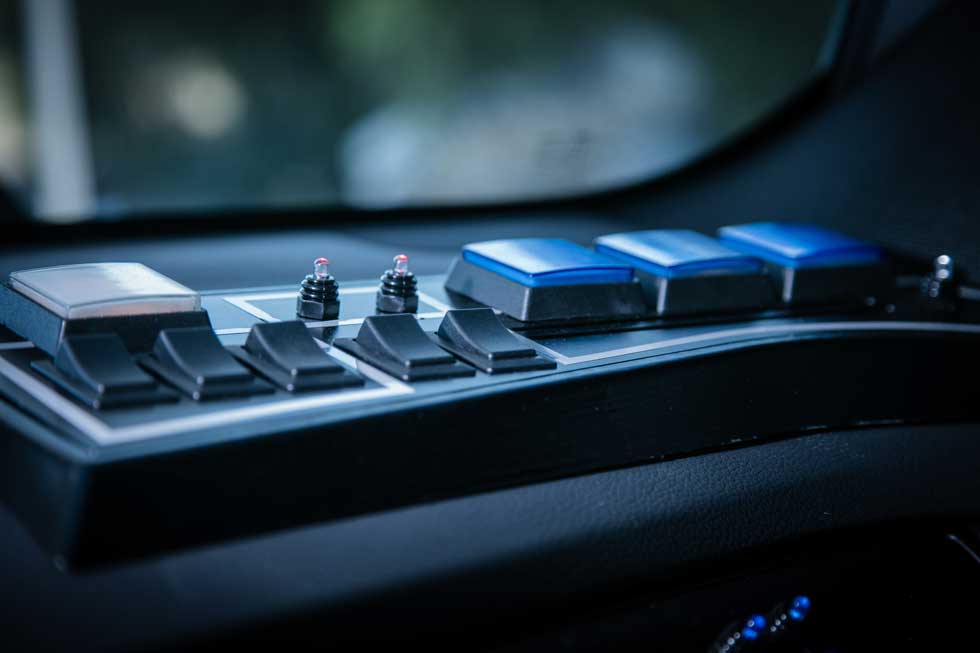 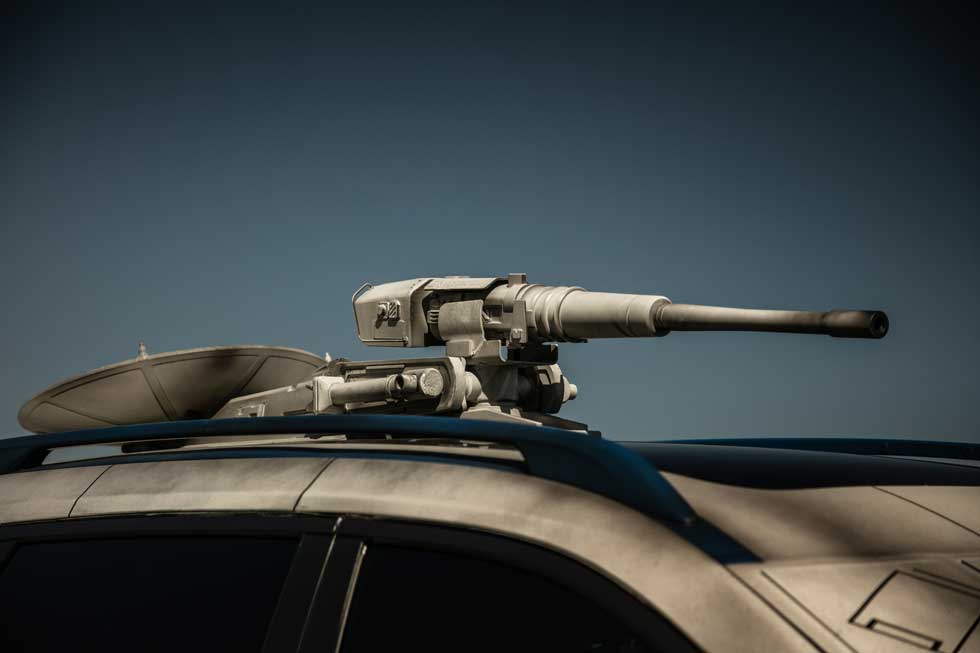 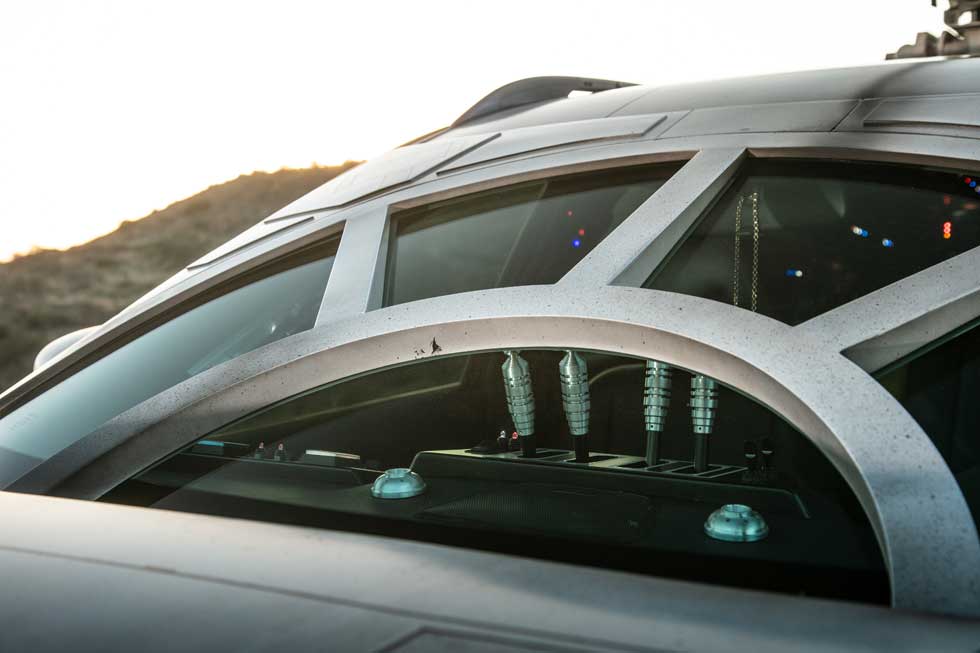 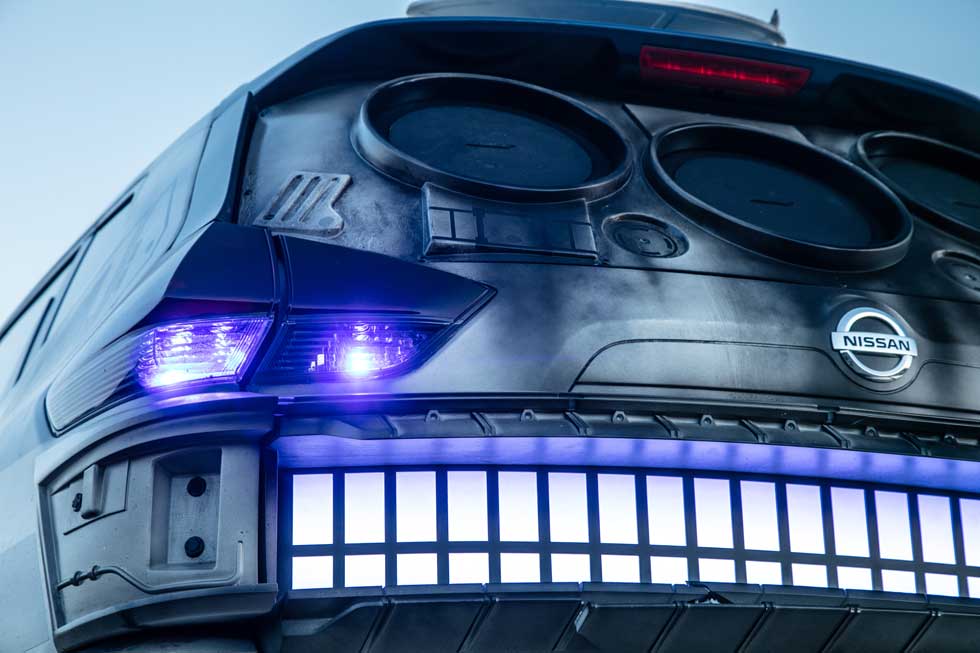 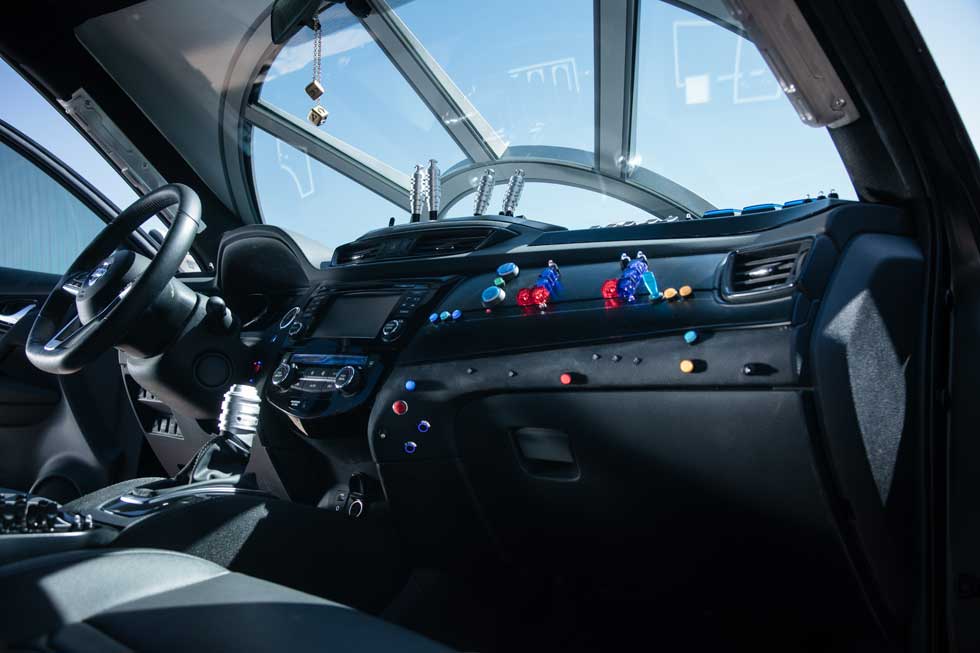