Nintendo has announced a new app for their Wii U console that will bring Google’s Street View to the Wii U, and you will be able to use the Wii U GamePad to navigate though Google Street View.

You will be able to pan around street view using the touchscreen on the Wii U Gamepad and also via motion controls, plus you will be able to see images in real time with overhead satellite photos displayed on your TV. 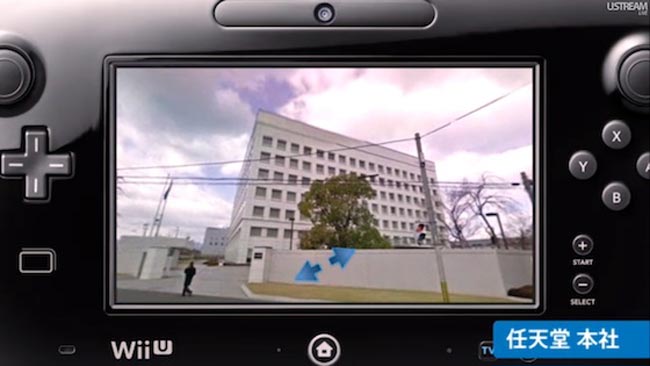 As well as Google Maps there is a Panorama View that will offer 360 degree videos which can be navigated using the GamePad, the App will launch in Japan some time between January and March of next year.