Nintendo has announced this week that the new Nintendo TVii service will be launching in Japan on December 8th, the same day that Japan will also see the official launch of Nintendo’s new Wii U gaming console.

Nintendo has designed their TVii service to allows users to watch their favourite TV shows from your current set-top box, to your TV or to the Wii U GamePad’s integrated second screen, with subscription services also being made available such as Netflix. 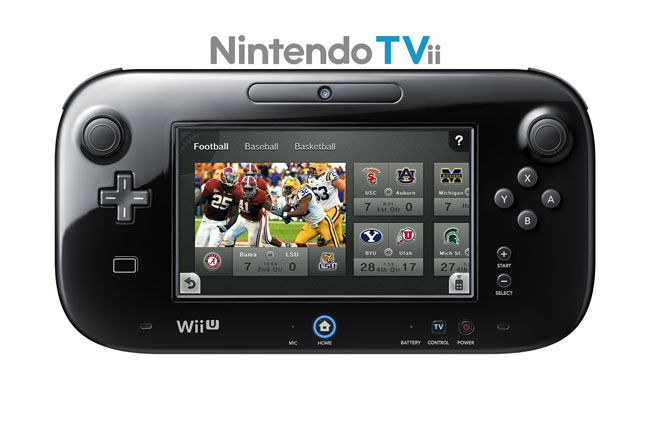 The TV guide included with the Nintendo TVii will be provided by Rovi’s G-Guide service, for easy access even when you’re not using the console, or watching a TV show or playing a game.

To learn more about the new Nintendo TVii service check out the video below for an introduction into its features and benefits. Unfortunately no information on TVii availability worldwide has been released as yet, but as soon as information comes to light we will keep you updated as always.