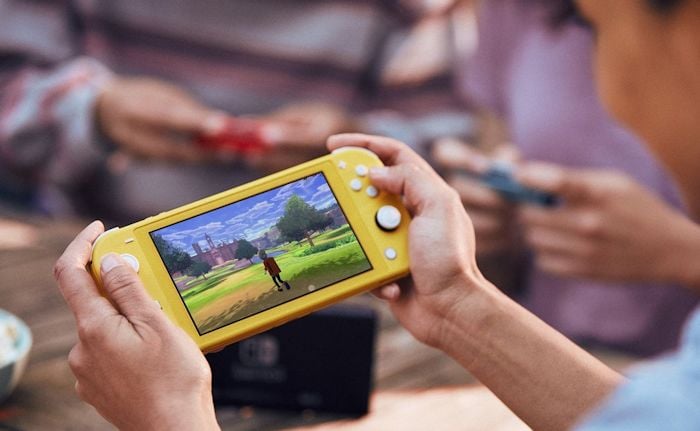 Nintendo has dropped the price of their Nintendo Switch gaming console in Europe. The price has been reduced by £20 in the UK and €30 in Europe.

The new pricing has appeared on Nintendo’s own store in the UK and it is also expected to be the same pricve through other retailers in the UK and Europe.

Nintendo have reduced the price of their existing console ahead of the launch of the Nintendo Switch OLED which launches next month.

The new Switch OLED will come with a slightly larger OLED display, plus 64GB of built in storage and upgraded speakers. The console will also comes with a wider adjustable stand, this console will be available for £309.99.

It makes sense for the price of the original Switch console to be reduced before the launch of the new OLED model. The new OLED model was made official back in July, it is expected to be popular when it goes on sale next month.

The Switch has been a massive success for Nintendo, the launch of the new OLED model should make the console even more popular.