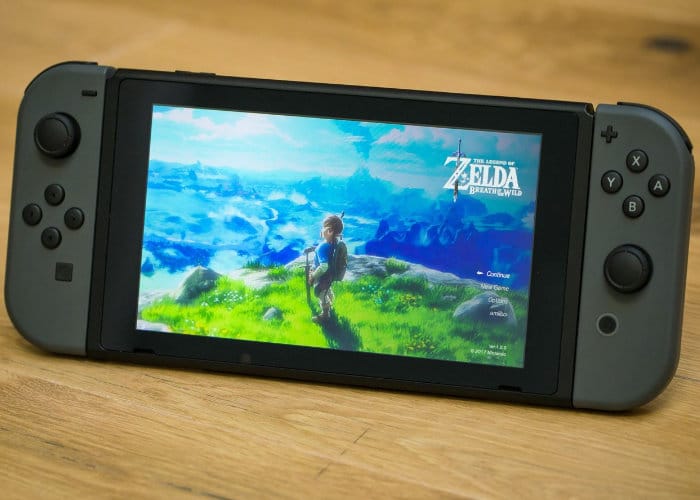 The major announcement taking place later today is part of Nintendo’s strategy to take the Switch into the hands of those who barely touch game consoles and grow the switch audience to those who are not already core gamers, says Nintendo president Tatsumi Kimishima in a recent interview. Since its launch the Nintendo Switch has sold more than 10 million units worldwide in just the first nine months since its launch.

Nintendo has already announced plans to help the Nintendo Switch console stay popular during its second year of launch with Kimishima explaining, “In order to be playable in the long term, the second year is crucial”. The launch of the Nintendo Switch was helped by the awesome launch game Zelda Breath of the Wild, which officially launched on March 3rd, 2017 and took the Zelda franchise into a breathtaking open world adventure landscape, much to the delight of Zelda fans worldwide.

As soon as more details are announced revealing what the new Nintendo Switch interactive experience is we will keep you up-to-date as always.