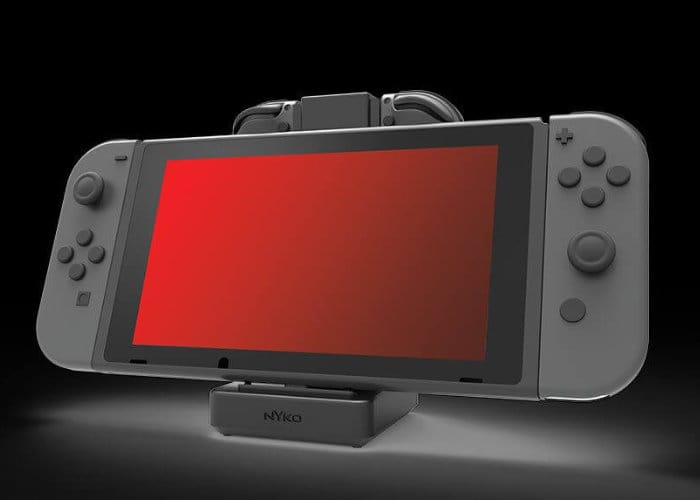 Nintendo was made aware of the issue with third-party docking stations after the Nintendo Switch 5.0 firmware update rolled out early this week and has since released another in the form of 5.1. Which provides extra stability to the system and may be in response to the issues reported by owners. Although Nintendo’s statement on the issue reads “unlicensed products and accessories do not undergo Nintendo’s testing and evaluation process. They might not work at all with our game systems, and they could have compatibility problems with certain games, the Nintendo Switch system itself, and other licensed accessories and peripherals.” 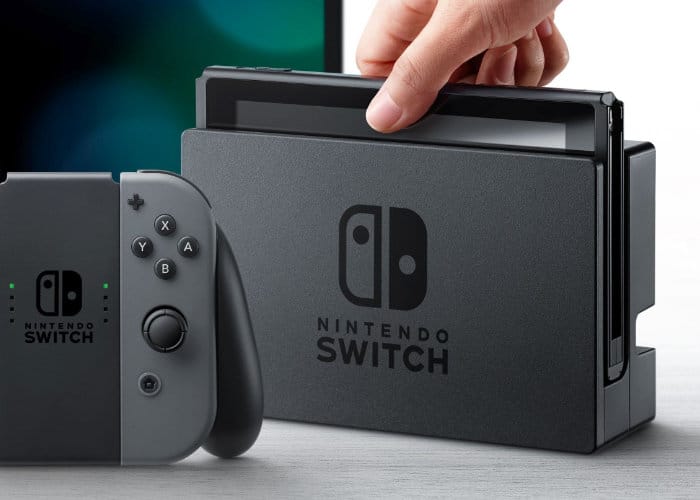 Nyko one of the manufacturers of third-party Nintendo Switch docking stations is also aware of the issues and is currently working to find a solution “we believe it is related to the way the Switch handles AV output for an external TV/monitor while the console is docked on the Portable Docking Kit”. As more information becomes available we will keep you up-to-date as always.