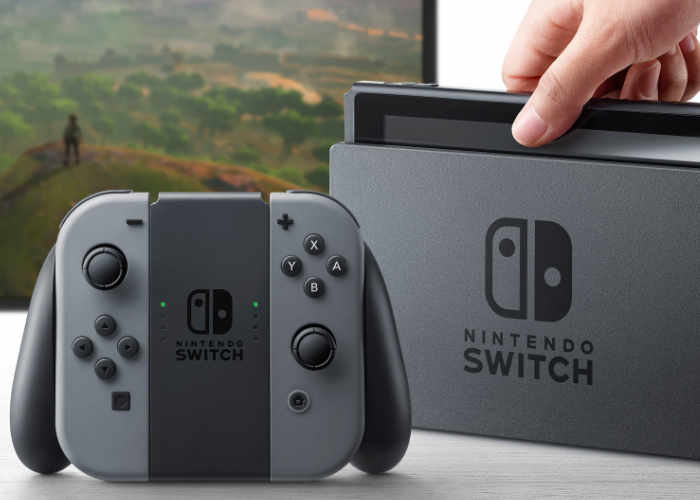 Nintendo is expected to unveil plenty of details about the Nintendo Switch console in the middle of January 2017, but sources close to the development of the console have indicated that the new Switch might support older GameCube games.

The games will be supported via a Virtual Console service, three sources have reported to the Eurogamer website. Allowing previous generation games to be enjoyed on the portable and large screen TV console, which as the name suggests can easily Switch between modes.

Check out the video below to learn more about how the Nintendo Switch is both a handheld console, and large screen TV console all in one package. The news of the support for GameCube titles has not yet been confirmed by Nintendo as you would imagine. But Wii, Wii U and 3DS have all offered a Virtual Console service for downloading games released on earlier Nintendo hardware and it seems that the Switch console will be no different.

Nintendo will be holding an official press conference in early January 2017 and the Nintendo Switch is expected to launch during March 2017. As always when more information is made available we will keep you up-to-date as always.

Introducing Nintendo Switch! In addition to providing single and multiplayer thrills at home, the Nintendo Switch system also enables gamers to play the same title wherever, whenever and with whomever they choose. The mobility of a handheld is now added to the power of a home gaming system to enable unprecedented new video game play styles.