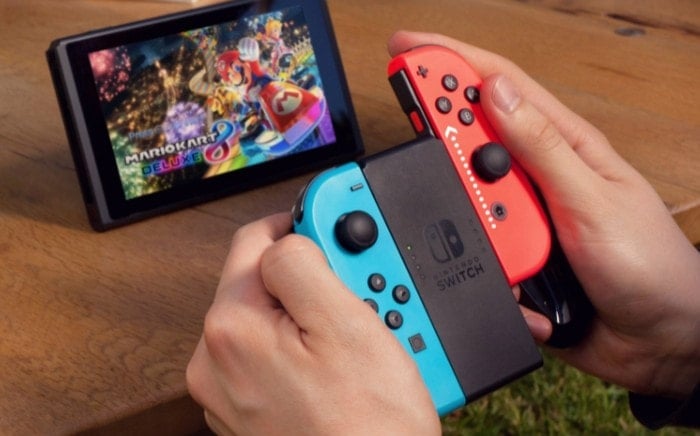 There have been rumors recently about a new Nintendo Switch 4K, Nintendo has now reveled that the console does not exist.

The company recently confirmed that they are not developing a 4K version of their Nintendo Switch gaming console. You can see what Nintendo had to say below.

“A news report on Sept. 30, 2021(JST) falsely claims that Nintendo is supplying tools to drive game development for a Nintendo Switch with 4K support,” Nintendo said. “To ensure correct understanding among our investors and customers, we want to clarify that this report is not true.

“We also want to restate that, as we announced in July, we have no plans for any new model other than Nintendo Switch – OLED Model, which will launch on October 8, 2021,” the company added.

There have been rumors of a new Pro version of the Nintendo Switch over the last few months, the console was expected to be launched some time this year.