The recently announced Nintendo 3DS price cut almost made us wish there were enough games out for the thing to make us care about the news. Nintendo president, Satoru Iwata, however, has gotten around that problem by footing some of the bill, as well as the responsibility for the handheld’s less than stellar sales himself. Colour us intrigued. 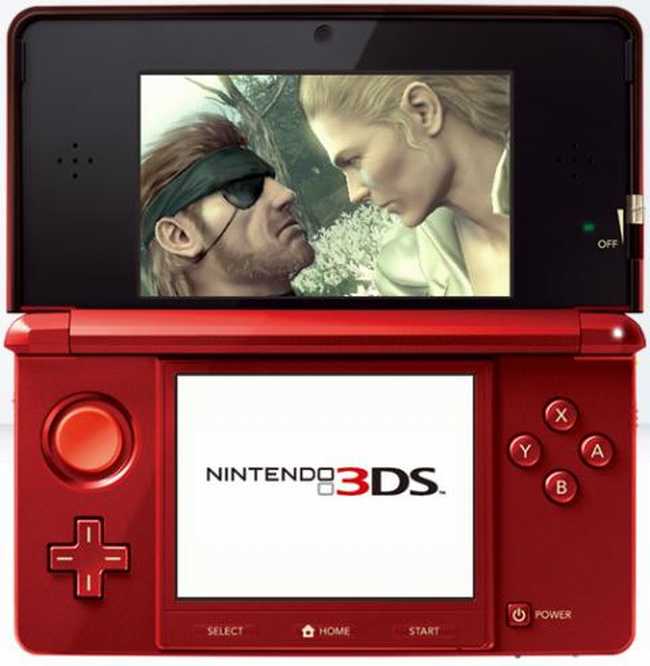 Putting aside for a moment the fact that a major executive in an industry frequently lambasted as immature is showing more accountability and integrity in this one move than the entire population of Wall Street combined, there’s just something badass about honorably standing by your decisions and falling on your sword, even if that sword just happens to be a slightly smaller pile of cash than you’re used to.