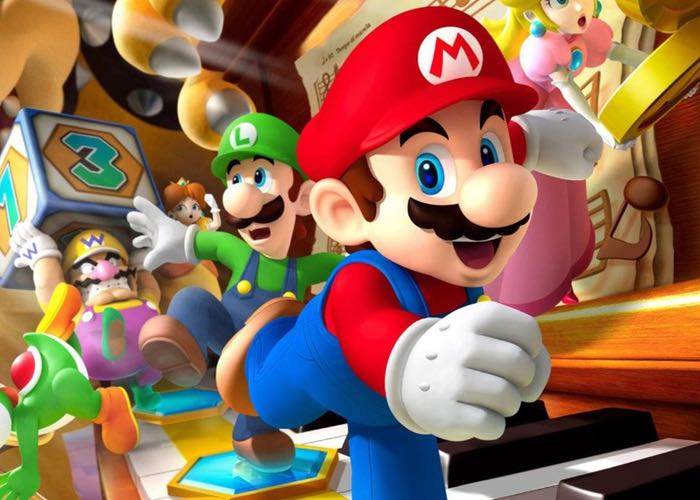 During Nintendo’s results briefing this week the company reported that its finally made it back into profits after four years of decline.

During the annual report conference president of Nintendo Satoru Iwata also revealed that the company is currently developing five smartphone games that will all be launched before March 2017.

Nintendo is hoping that the new smartphone games they are currently creating will become a “pillar” of revenue for the company. Although the amount of smartphone games that Nintendo has announced its developing maybe a little disappointing for some investors. Satoru Iwata explains the development process of the games and the thinking behind them in a little more detail.

“You may think it is a small number, but when we aim to make each title a hit and because we want to thoroughly operate every one of them for a significant amount of time after their releases, this is not a small number at all and should demonstrate our serious commitment to the smart device business.

All of our IP can be considered for a smart device game,”-“On the other hand, since the game business on smart devices is already severely competitive, even with highly popular IP, the odds of success are quite low if consumers cannot appreciate the quality of a game.

Also, if we were simply to port software that already has a track record on a dedicated game system, it would not match the play styles of smart devices, and the appropriate business models are different between the two, so we would not anticipate a great result. If we did not aim to achieve a significant result, it would be meaningless for us to do it at all. Accordingly, we are going to carefully select appropriate IP and titles for our smart device deployment.”

As more information is released by Nintendo regards the release dates, prices and themes of the five new smartphone games we will keep you updated as always.