We already know that the Nintendo 3DS will go on sale in Japan on the 26th of February 2011, and were expecting it to go on sale in the US and Europe in March next year.

It looks like Nintendo may be launching the 3DS in the UK and Europe on January the 19th 2011, or at least we will get an announcement on when it will go on sale on that date. 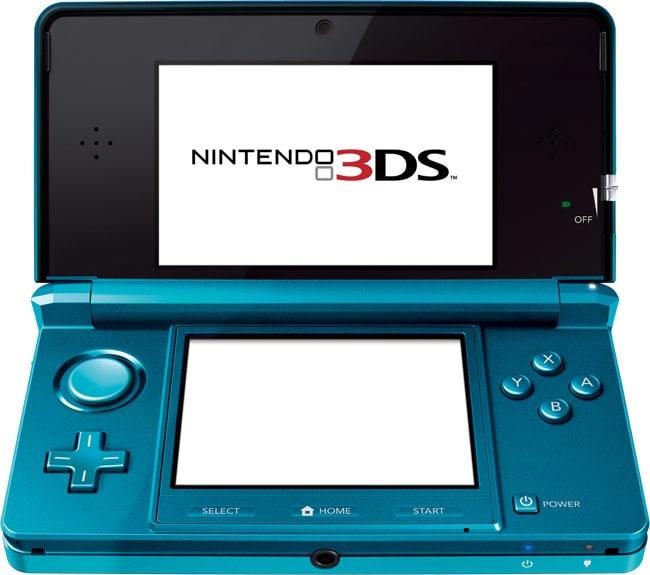 Nintendo has just sent out invites to a press event in Europe for the 19th of January 2011, and whilst no details have been released on what the event is relating to, we suspect it is the Nintendo 3DS.

The Nintendo 3Ds comes with dual displays, one of which is a 3D display, the top one and it is a 3.5 inch display with a resolution of 800 x 240 pixels, the 3D works without the need for 3D glasses, and from the 800 x 240 pixel display 400 of the pixels are allocated to each eye.

We have no idea as yet on how much the Nintendo 3DS will retail for in the US or Europe, although we do know that it will be available in Japan for 25,000 Yen in Japan, which is about $298.