At least according to Nintendo, but with the numbers currently standing at 1.06 million sold in Japan, 1.32 million in Americas both North and South, and 1.23 million in Europe and other assorted territories, it’s hard to disagree. The statistic Nintendo should be flaunting, though, has a lot more to do with the games, of which  a whopping 9.43 million have been sold. 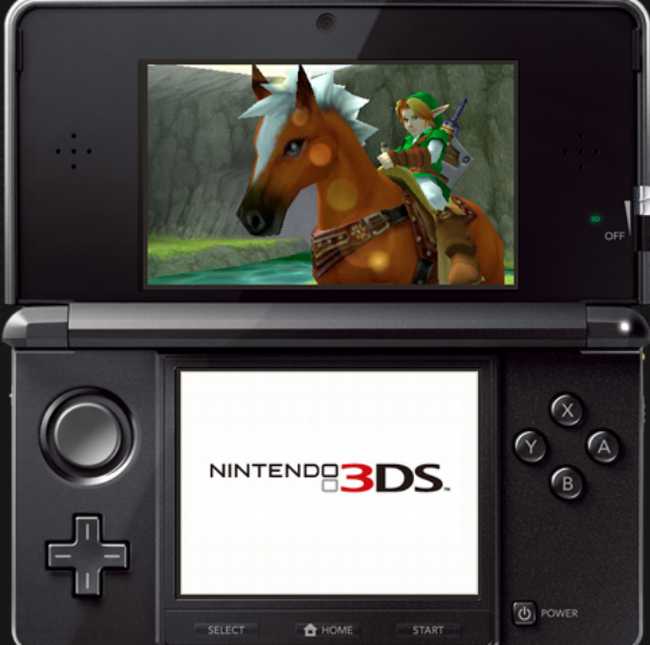 And while 3.61 million consoles is impressive in itself, an attach rate of almost 3 with almost no heavy hitters in the launch line up makes it a lot more so. Consider the one-two punch of Shigeru Miyamoto’s Super Mario 3DS, which was promised for this year and the Legend of Zelda Ocarina of Time port and  Nintendo could be well on their way to establishing handheld dominance again before we even see an ad for either the NGP or the iPhone 5.