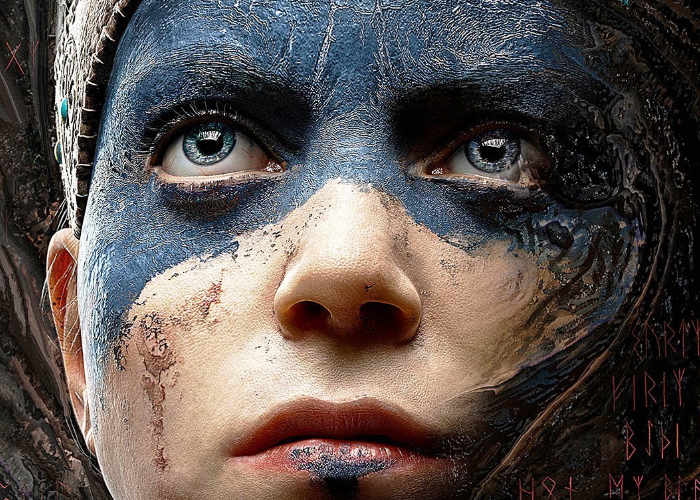 The single player action hack and slash game Hellblade Senua’s Sacrifice was expected to be launched sometime during 2016 but in the latest development diaries it seems that the games developers may be more realistically looking at a 2017 launch date rather than rushing it out in what remains of this year.

Check out the development diaries and official gameplay trailer below to whet your appetite and learn more about what you can expect from this independent AAA game.

The story is based on Celtic mythology. The game is focused on Senua’s (Melina Juergens) point of view, as she embarks on a very personal journey through a hellish underworld made up of Senua’s psychotic manifestations of her own reality and mind. According to Ninja Theory, over the course of the last 14 years they have developed three key strengths that define their games: ninja-class combat, strong character stories, and a unique art vision. In Hellblade they want to take these three key strengths to the next level. Hellblade will be an experience focused on delivering a deep character in a twisted world, with brutal uncompromising combat.