According to new specifications leaked on the Japanese Digital Camera Info site and Nikon Rumours website. Nikon’s new D800 DSLR camera could be equipped with a massive 36 megapixel and cost around $4000.

Nikon’s D800 which has still yet to be officially announced, is expected to replace the D700. The leaked specifications also state that the new Nikon D800 will be equipped with a Full Frame FX Sensor and capable of 4 frames per second continuous shooting when using the body only, and  about 6 frames per second when used in DX mode with the optional battery pack. 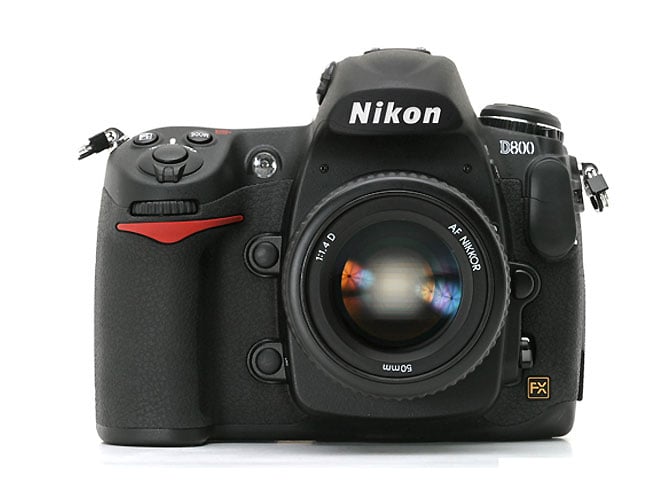 An official announcement is expected from Nikon on the October 26th with the D800 set for launch on November 24th 2011. As always as more information is released or confirmed  we will keep you updated.