The new Nikon D7000 isn’t due to go on sale for a couple of days, although it seems that Best Buy has started selling them, as a couple of people have managed to purchase the new D7000 from Best Buy.

Have a look at the unboxing video below of the new Nikon D7000 DSLR, which was done by YouTube user PanicInJune. 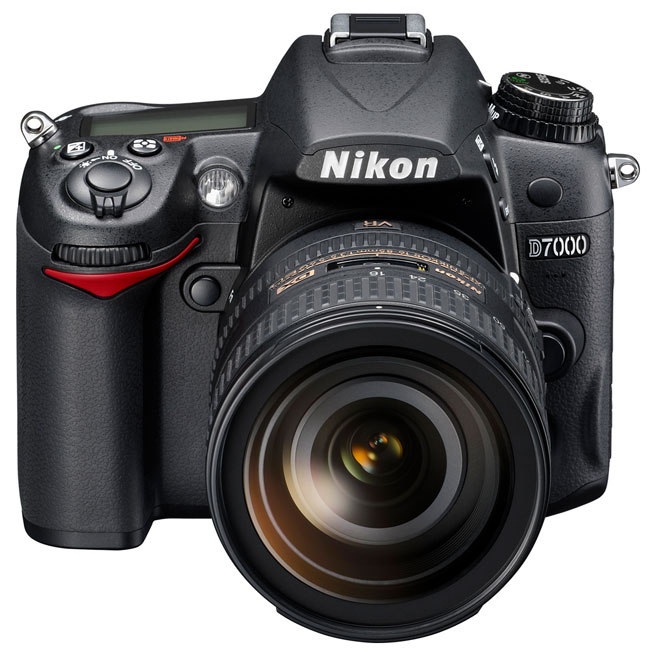 The Nikon D7000 DSLR features a 16.2 megapixel CMOS sensor, there is also a new 39 point autofocus system, and it is capable of recording Full HD video in 1080p at 24 frames per second or at 720p at 30/24 frames per second, and it also features Nikon’s new EXPEED 2 image processing system.