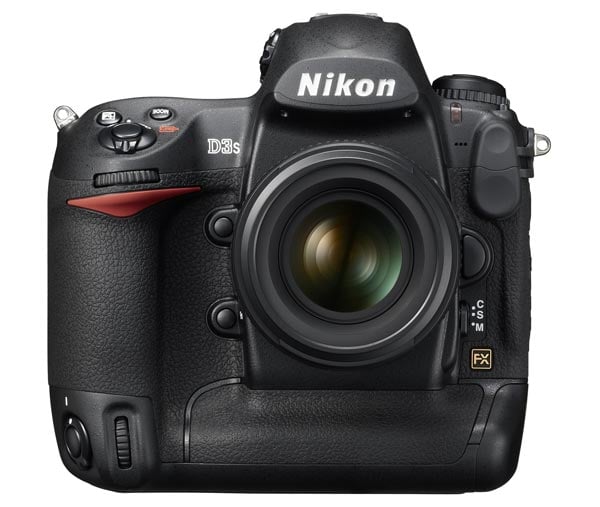 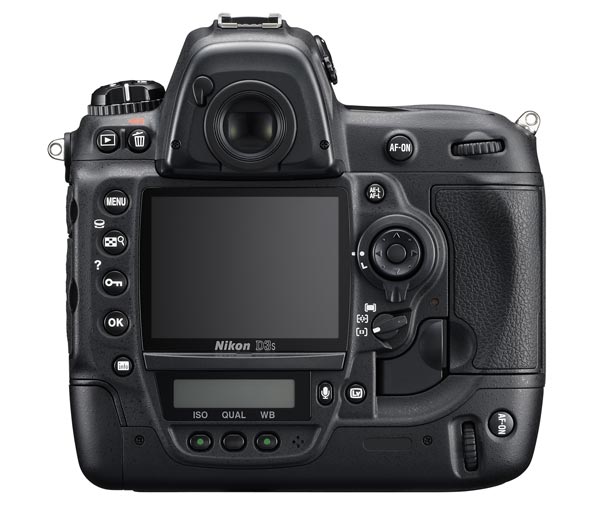 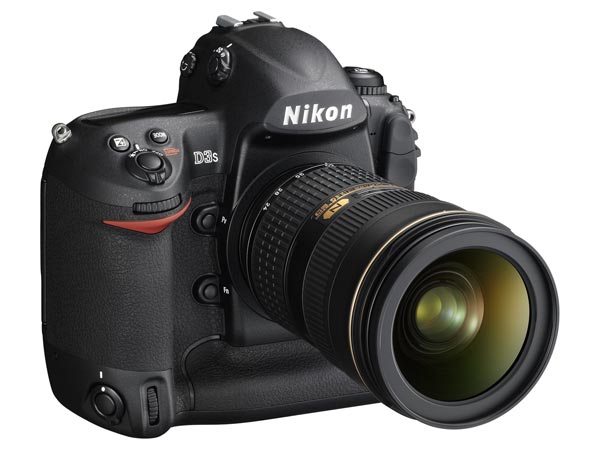 When the Nikon D3 was released, it ushered in a new era of professional digital imaging. Today, the D3S will further reinforce Nikon’s leadership role in the photographic industry as a pioneer in performance-driven technologies that will again break once-rigid picture-taking barriers,” said Edward Fasano, general manager for Marketing, SLR Systems Products at Nikon Inc. “The ruggedly constructed D3S was engineered to address the real-world needs of professional photographers and provides them with a tool that, when combined with their skills, delivers stunning images in a broad range of shooting conditions and assignment requirements.”