You may be more of a couch guy rather than a triathlete, but that doesn’t mean the appeal of Nike’s Triax Vapor 300 would be lost on you.

Housed in sleek aircraft aluminum casing, its many functions include a chronograph, water resistance of up to 100m and a timer. It also boasts curved mineral glass and a performance polymer strap. 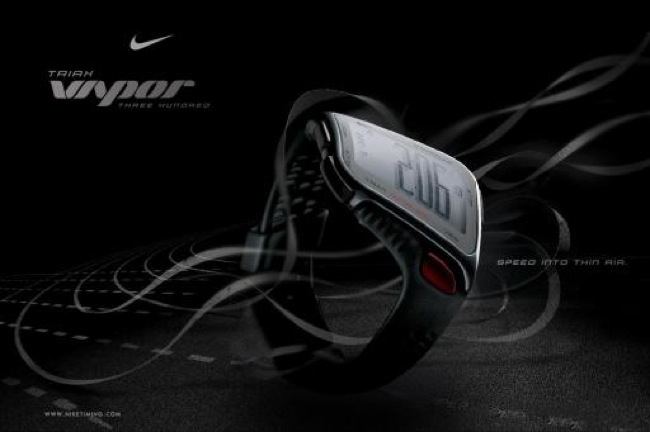 Its design is a near-perfect blend of cutting-edge engineering, eye-catching appeal and comfort. This otherwise clunky device appears twisted in odd angles but is essentially an runner’s tool that works best for marathoners and joggers.

This sports the largest display for any Nike watch and has the thinnest case too, weighing in at a mere 40g. It’s affordable as well, retailing for just $129.