Nike has today made available its new NikeFuel API in beta form to developers. NikeFuel has been designed by Nike to provide users with a way to track their activity during the day, and has been created to provide a health band which can link to iOS to start and hopefully Android applications in the future. 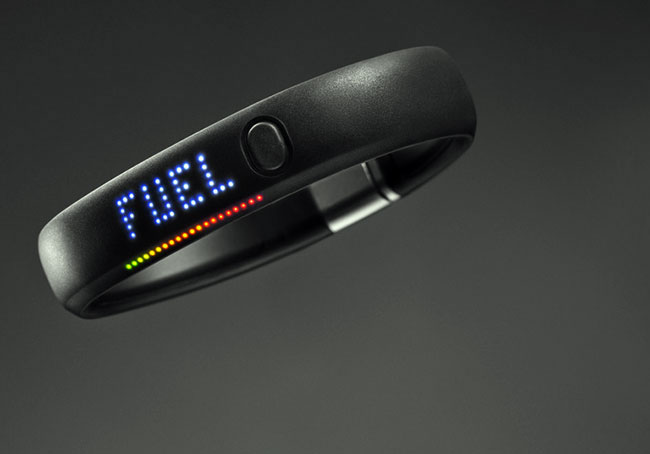 The new NikeFuel API allows de velours to now create more applications for the device and expand the uses for NikeFuel. The API is limited right now to developers that took part in the Backplane 2012 hackathon during SXSWi in Austin, Texas.

“NikeFuel counts all the activities of your athletic life. Running, walking, basketball. Nike+ devices measure your moves and turn them into NikeFuel. And since NikeFuel is calculated the same way for everyone, you can compare and compete with anyone.”

One example of what the NikeFuel API might be used for is a Shuffle app, which creates radio stations based on location, environmental sounds, a user’s speed, the weather, and other forms of data to figure out which song to play next.

As new applications using the new NikeFuel API come to live we will keep you update here on Geeky Gadgets as always.