Earlier this week, Nike fired a majority of its Fuelband Development team, and said they’ll focus on the software side. This also sparked rumors that Nike is working on the purported iWatch with Apple.

This is not confirmed, but Nike CEO mentioned they’re excited about the future of the partnership with Apple, during an interview with CNBC. Although he didn’t mention any specific plans related to Apple, but did say that Apple is a long-time partner for Nike. 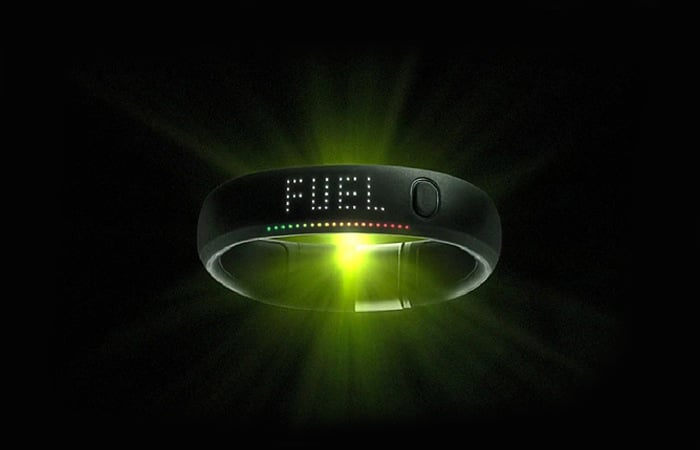 When asked if we’ll see a collaborative device from Nike and Apple, Nike CEO Mark Parker said, “I can’t really say that. There’s been a lot of speculation, which I understand. I will just say the relationship between Nike and Apple will continue. And I am personally, as we all are at Nike, very excited about what’s to come.”

Apple is rumored to be working on an iWatch, but there’s no confirmation what so ever about its existence. As far as Nike is concerned, the company’s Nike+ app come pre-installed with iPhone out of the box. Apple could be using the software expertise from Nike in either the iWatch or the healthbook app in the purported iOS 8.