Apple is rumored to be working on a smartwatch dubbed as the iWatch, which has seen its fair share of rumors in the past few days. The last report we heard about the purported gadget suggested its display will be manufactured by LG.

Now, we have another rumor, which suggest Apple is going to partner with Nike to release the highly rumored iWatch. Nike has worked in collaboration with Apple in the past, with the Nike+ app coming pre-installed on Apple devices out of the box. 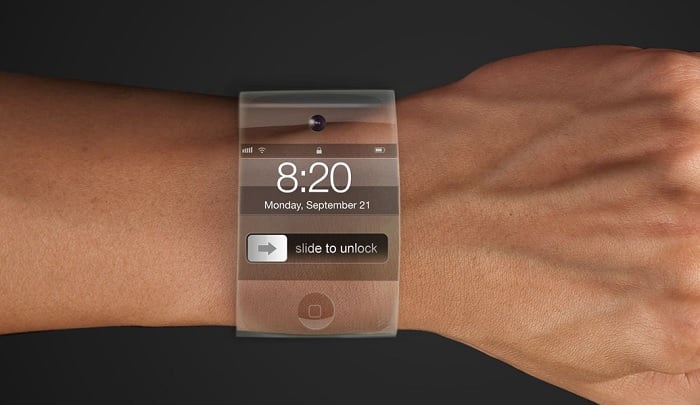 The rumor surfaced from Techmaniacs.gr, who have a decent track record when it comes to Apple related rumor, suggest that Apple will partner Nike to launch the iWatch, and it will just not be another tracking device, but will come with several other features as well. The rumor caught fire after Nike fired 80 percent of the Fuelband development team. The same source said Apple will incorporate Nike+ APIs in the upcoming iWatch, and make use of the fitness tracking features.

Apple’s rumored iWatch is expected to released in the third quarter of 2014, possibly in September alongside the highly anticipated iPhone 6. We’ll update you as soon as more information pops up.