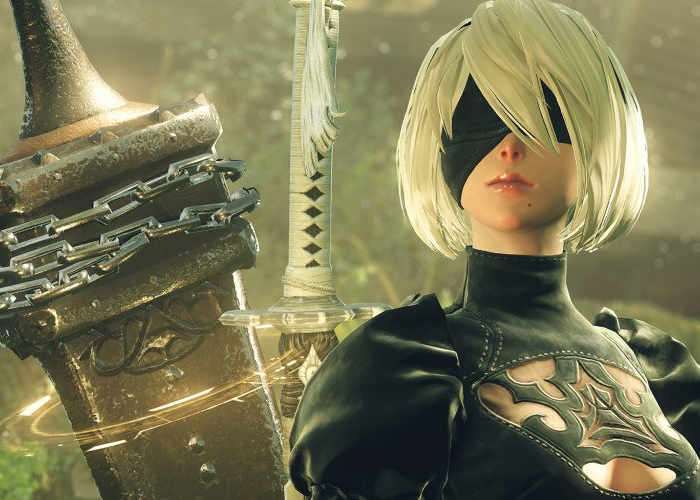 If you’re not yet played the NieR:Automata game on the PlayStation 4, Xbox One and PC after it officially launched last year during June 2018. The NieR:Automata: Game of the YoRHa Edition of the action role-playing game developed by PlatinumGames and published by Square Enix is now available to purchase. Offering a single player game during which players take the role of combat androids from the YoRHa units across an open world environment.

Check out the announcement trailer for the NieR:Automata Game of the YoRHa Edition offering the well received action based combat which allows players to engage in real time combat in a wide variety of different environments.

The NieR:Automata Game of the YoRHa Edition is now available on PS4 and comes packed with DLC and bonus content for the full experience of the award-winning post-apocalyptic action RPG, including: