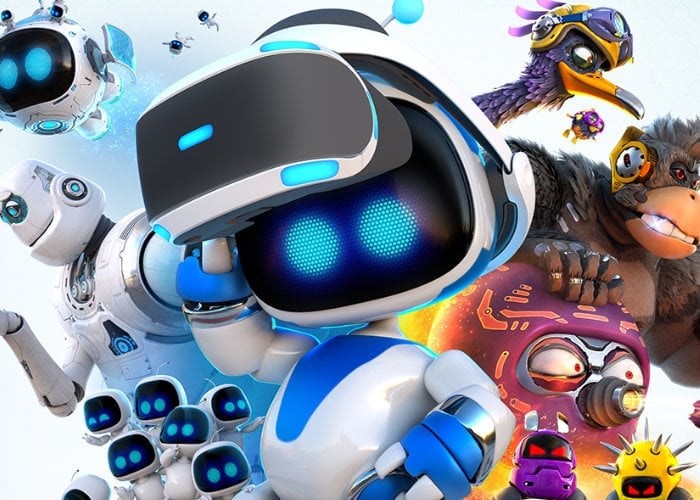 Weekend Sony has announced that Nicolas Doucet the Creative Director responsible for creating the excellent virtual reality game Astro Bot: Rescue Mission on the PlayStation VR platform, has now been moved to head of Sony PlayStation’s Japan Studio. Allan Becker previously held the role, but Sony has not announced whether he has stepped down or been moved to an alternative position within Sony.

Aside from Astro Bot, SIE Japan Studio has been responsible for games such as Shadow of the Colossus, Gravity Rush, and The Last Guardian. Japan Studio was also involved in the development of From Software’s Bloodborne. Doucet has been with Sony for 16 years, first signing on in the mid-2000s to work on the EyeToy series. He went on to direct EyePet, The Playroom, and The Playroom VR.

Astro Bot amazed critics back in 2018 and is still considered one of the best virtual reality games to date averaging a 90 score on Metacritic and 89 score on OpenCritic. Astro Bot: Rescue Mission is a 3D platform video game that allows you take control of Astro Bot, a small robot using the DualShock 4 controller.