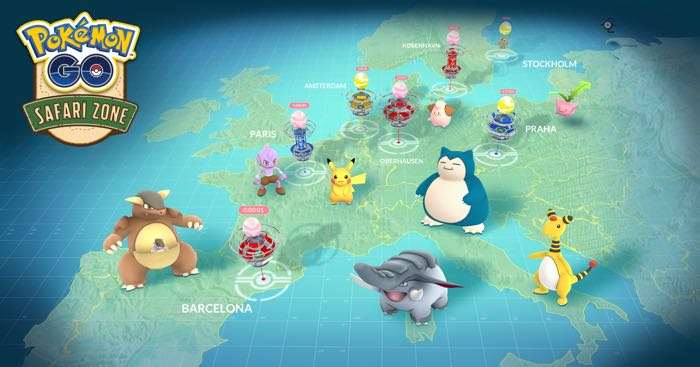 The recent Pokemon GO Fest in Chicago did not go as planned and now Niantic, the developers of the game has released a blog post about the problems they had.

The company has said that there were a number of technical issues at the event, which meant that people who attended it were unhappy.

While our technical team worked diligently with our event vendor and telecommunications companies to attempt to resolve the issues, I spent nearly the entire day talking face to face with attendees. So did much of the team of Niantic staff who came to Chicago to support the event. During the hours I spent talking to attendees, I passed on the information we had and communicated our policy on refunds and game credits once we had them but mostly I listened to what our players had to say. Certainly many were upset and I did my best to listen and offer any assistance that I could. Some were able to play normally (more on that later) and more than a few Unown Pokémon were captured by those gathered around to talk.

Among those who came up to me, many shared stories of how important the game was to them. Some talked about losing weight, others about a path to recovery after serious illness, and some about repaired relationships with children, siblings and parents. Many groups of friends who had traveled together talked about the shared bond the game created for them. For those stories I am grateful because it was obviously an incredibly stressful and disappointing day for all of us. Both I personally and all of Niantic apologize for the inconvenience and frustration.

You can see the full blog post about the Pokemon GO Fest over at the company’s website at the link below.