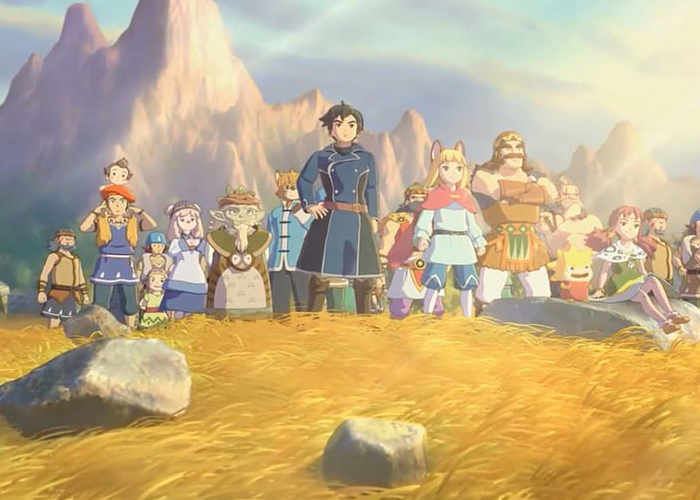 Another trailer released at this weekends PlayStation Experience 2016 reveals that the new Ni no Kuni II Revenant Kingdom will be launching on the PlayStation platform sometime during 2017.

Ni no Kuni II: Revenant Kingdom is the next game in the series which started life with Ni no Kuni Wrath of the White Witch. Check out the new trailer which was premiered at the weekends PlayStation 2016 event during which over 100 games were available to play by attendees.

The new trailer, which debuted this morning during the PlayStation Showcase, gives fans a first look at the gameplay of Ni no Kuni II: Revenant Kingdom as well as confirming a 2017 release date on PS4. Ni no Kuni II: Revenant Kingdom brings together the shockingly beautiful, anime-inspired visuals from the first game along with a fresh new battle system and all-new storyline developed by the extremely talented team at Level-5.

More details about the Kuni II Revenant Kingdom and a more confirmed release date are expected to be announced in the coming months, soon as any more information comes to light we will keep you up-to-date as always.