In a similar vein to that created by Sony with their QX10 And QX100 camera lenses attachments, the highly anticipated and rumoured Oppo lens attachment has been unveiled this week over on the Weibo website.

The Oppo lens attachment includes NFC support and is equipped with a 10x optical zoom lens. However exact specifications for the new camera attachment have still yet to be officially released. 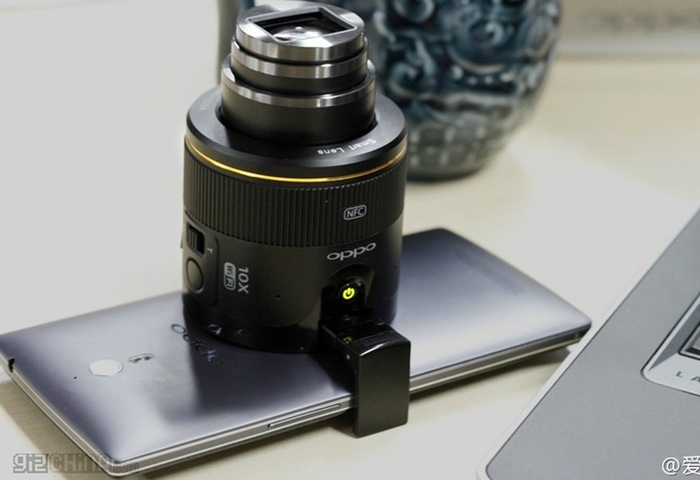 The photos indicate that the new Oppo lens attachment is equipped with its own power supply and can work independently from any device that you may wish to connect it to. It’s also not clear as to which smartphones or tablets the Oppo lens attachment will support, but its thought most devices will be supported when the attachment finally launches. 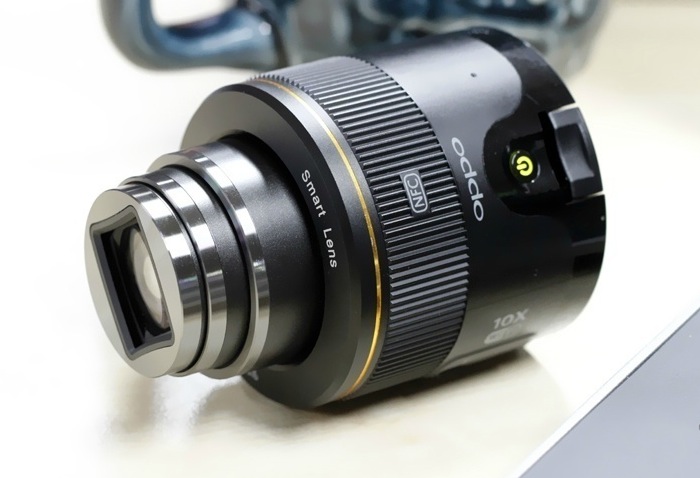 Unfortunately no information on pricing or worldwide availability has been released as yet by Oppo, but as soon as information comes to light we will keep you updated as always. 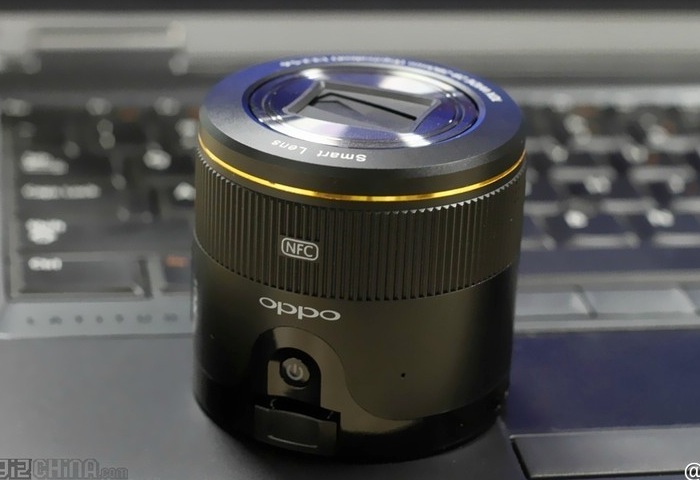