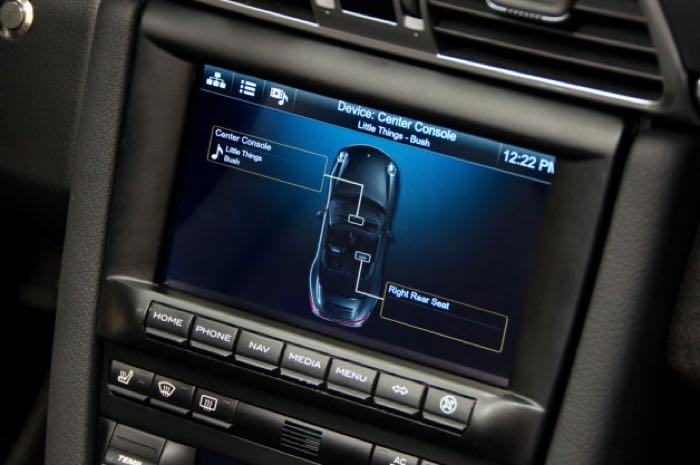 According to a recent report, a number of car manufacturers are working to bring NFC to their vehicles, and this would allow for easy pairing of smartphones and other device with the built in system in the vehicles.

A dutch company called NXP are working on a new NFC system for cars, and they are expected to have the system ready by 2016, they are working with a number of car makers on the system, although they haven’t disclosed which ones as yet.

Near Field Communication (NFC) would allow you to easily pair your smartphone with the built in vehicle infotainment system, making it simpler to use, and it could also allow different options for different drivers.

For example, when the system has a smartphone paired with it via NFC, it could recognize which smartphone it is, and then adjust a number of setting that are specific for that device, like seating positions, climate control preferences and more.

The system could also be used to replace car keys, and doors of vehicles could be opened with a smartphone that has been configured to work with a specific vehicle.

There are a number of other companies who are also working on bringing NFC to vehicles, and with more and more smartphones coming with NFC built in, it shouldn’t be too long before we see the first NFC in car system launched.