While putting Google’s Nexus One through its paces Reuters have discovered that the speech to text facility within the Nexus One will remove any profanities. 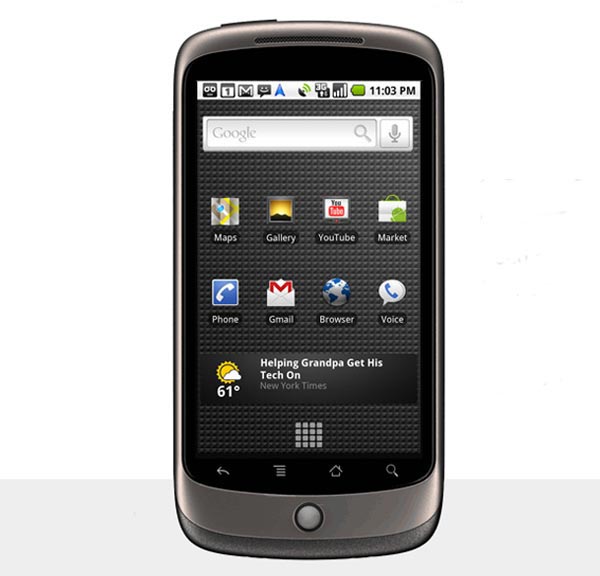 When questioned as to why Google has chosen to take this stance on profanity, Google had the following to say:

“We filter potentially offensive or inappropriate results because we want to avoid situations whereby we might misrecognize a spoken query and return profanity when, in fact, the user said something completely innocent,” said Google.