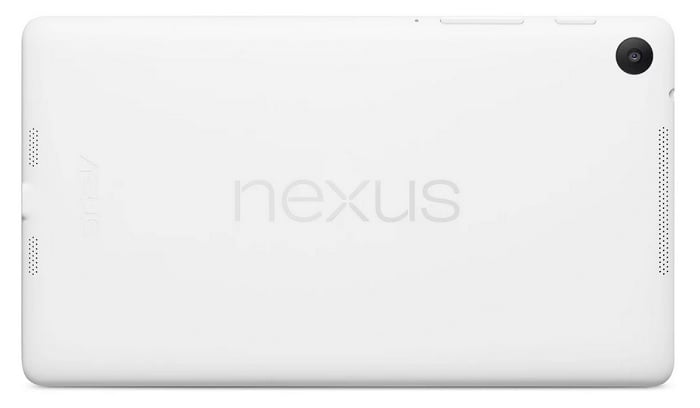 The HTC-made Nexus 9 has seen its fair share of rumors in the past few days. Some of them hinted that it will see the light of the day earlier this week at the HTC event, but it didn’t happen.

Now, Bright Side of News is reporting that HTC Nexus 9 will launch on October 15th, citing their own sources. Furthermore, they also revealed some information about the pricing of the tablet.

They mentioned that HTC Nexus 9 will come with a $399 price, which is way higher than the previous iteration of the tablet, but those came with mid-range specifications. It seems that HTC and Google is planning to bring a top-notch product at an extremely affordable price.

Rumors suggest the HTC Nexus 9 will come with an 8.9-inch display sporting a resolution of 2560 by 1440 pixels, with a 64-bit Nvidia Tegra K1 processor, and 3GB of RAM on board. The alleged tablet is said to launch with Android 5.0 L, which will come with support for 64-bit architecture.

There’s no official confirmation from HTC or Google about it, but we’ll update you as soon as the tablet is officially announced.