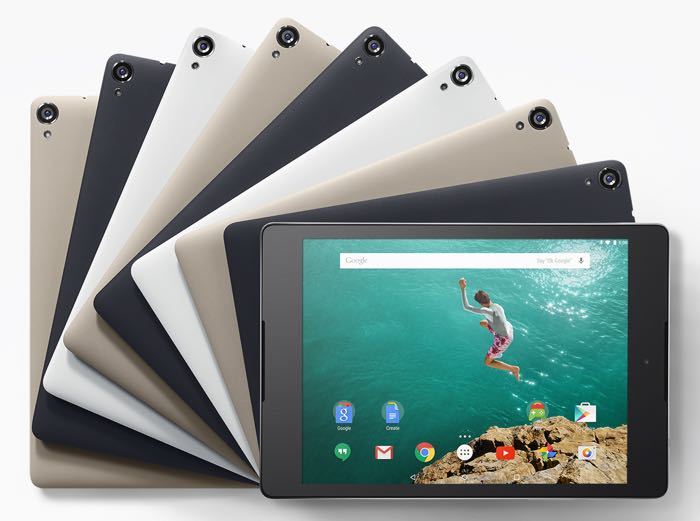 T-Mobile has announced that it has released the Android Nougat update for the Google Nexus 9 tablet and the update brings a wide range of new features to the device.

The Android Nougat update has been released as an over the air update for the Nexus 9 tablet on T-Mobile.

The update brings the device to Android 7.1.1 and it comes with the December security update also included.

You can check to see if the update is available for your Google Nexus 9 from the setting menu on your device and you can find out more information about the update over at T-Mobile at the link below.