Google’s Nexus 7 tablet, which is made by Asus comes with Android 4.1 Jelly Bean out of the box, and now the guys over at WebOS Ports have managed to port webOS to the Nexus 7.

The video below shows the webOS port in action on the Google Nexus 7 tablet, the port is apparently in the early stages, but it certainly looks promising from the video. 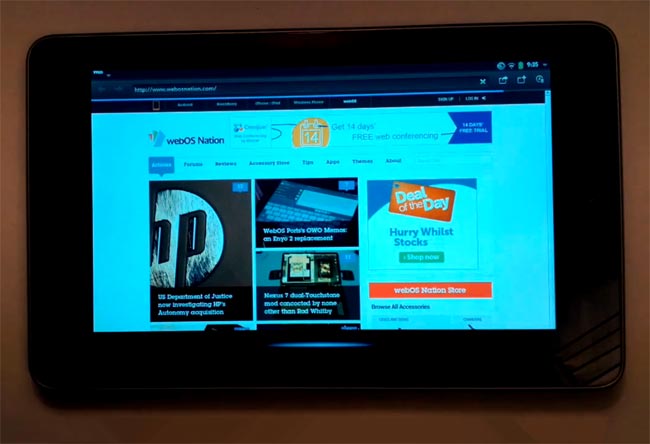 You can find out more details about the webOS port for the Google Nexus 7 over at WebOS Ports.