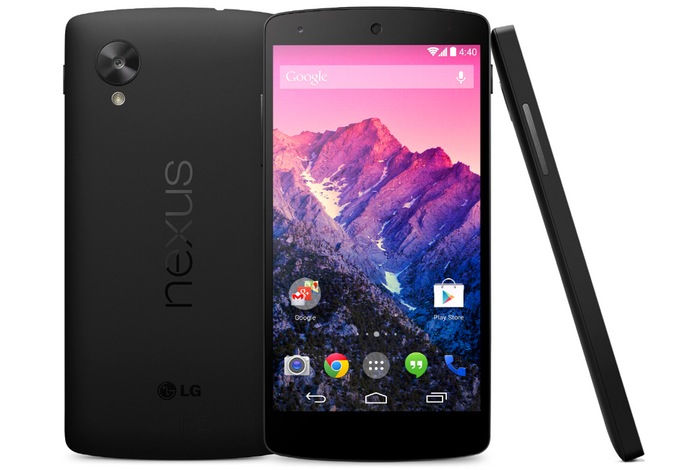 It has been rumoured this week that LG and Google may be planning to launch a new version of the Nexus 5 smartphone equipped with 64GB of internal storage. If so its thought the new LG Nexus 5 64GB smartphone will launch with the new Nexus X and provide a cheaper alternative.

It isn’t the first time that rumours of such a Nexus smartphone device have been circulating, and the idea that the Nexus 5 would stay on sale has been pushed around for quite some time.

According to the TKTechNews website LG and Google are now working together to create a new Nexus 5 64GB version that is expected to launch with the new Nexus X smartphone, that was previously known as the Google Nexus 6.

Nexus X benchmarks that were leaked towards the end of last month indicated that the new Nexus X might be fitted with a 2.7GHz Quad Core Qualcomm Snapdragon 805 processor supported by 3GB of RAM and an Adreno 420 GPU, all running Google’s latest Android 5.0 L operating system.

Unfortunately no information has been officially announced by Google about the new Nexus 5 64GB version at the current time but you can expect more news to be made available next month close to Halloween, when the new Nexus devices will start to appear in the Google Play Store.